RHOC’s Kelly Dodd Shares Loving Note From Daughter Jolie Amid Feud With Stepdaughter, Gets Told to Be a “Good Step Mom” as Gretchen Rossi Weighs In 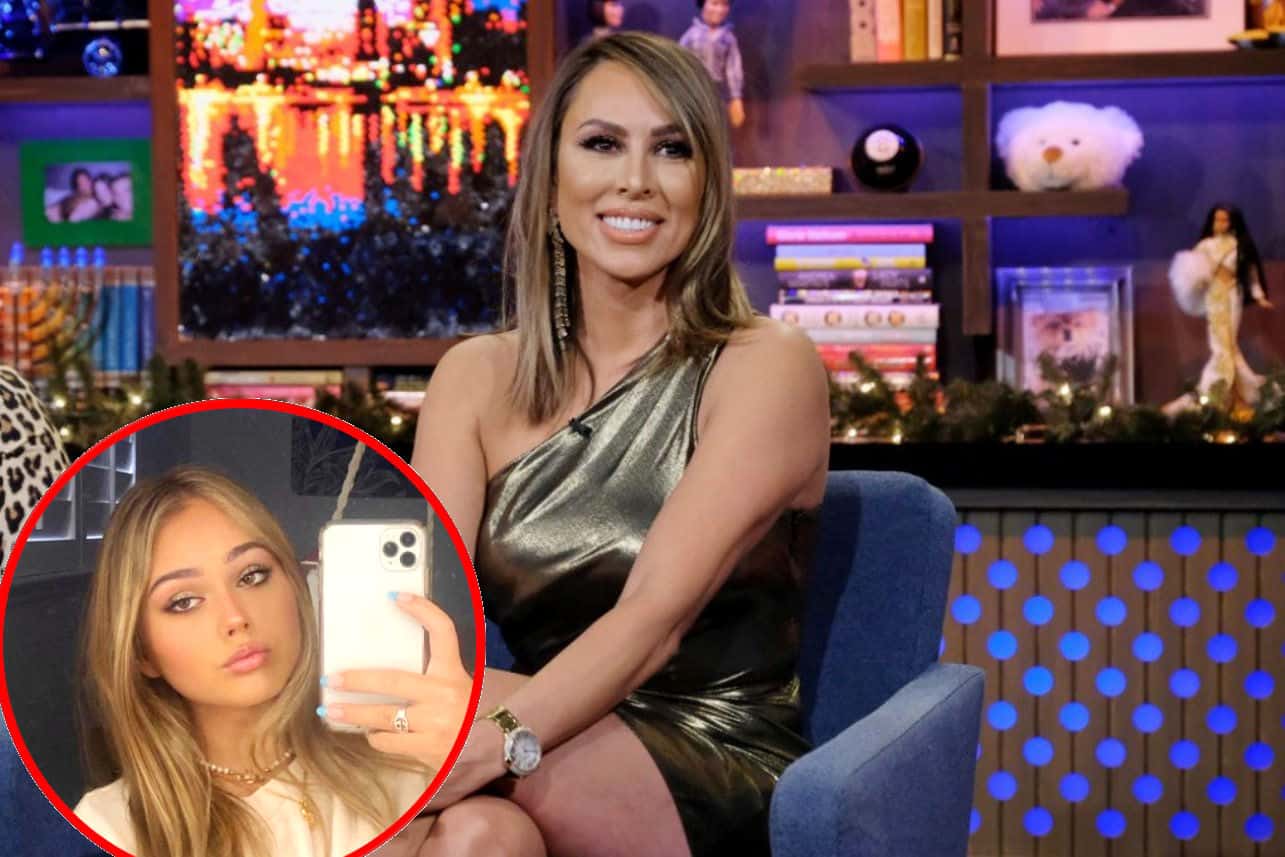 Kelly Dodd posted a photo of a note written to her by her daughter Jolie on Instagram on Tuesday night amid her ongoing feud with stepdaughter Veronica Leventhal.

After publicly requesting her husband Rick Leventhal‘s daughter stop talking about her following a telling podcast appearance, the Real Housewives of Orange County star shared a message in which her daughter labeled her as “smart, compassionate,” and “loving.”

“I don’t know why God blessed me with this angel [Jolie Dodd] .. thank you for the loving note that I needed so badly today and you surprised me without even knowing what’s going on .. you amaze me everyday!!” Kelly wrote in the caption of her February 9 post.

Following the sharing of the note, Kelly received a message from her former RHOC castmate, Gretchen Rossi.

“Ahhh this is just so sweet! Shows you are a good mommy. She is such a sweet child,” Gretchen wrote.

Although a number of people applauded Kelly for her parenting of Jolie and said that her opinion is the only one that matters, someone else reminded Kelly of her drama with Veronica and told her to be a “good step mom” to Rick’s daughter.

“Now be a good step mom! They are your husband’s children. I know respect goes both ways, but you have to be the older adult. I think you are a hoot and a great mom,” the person said. 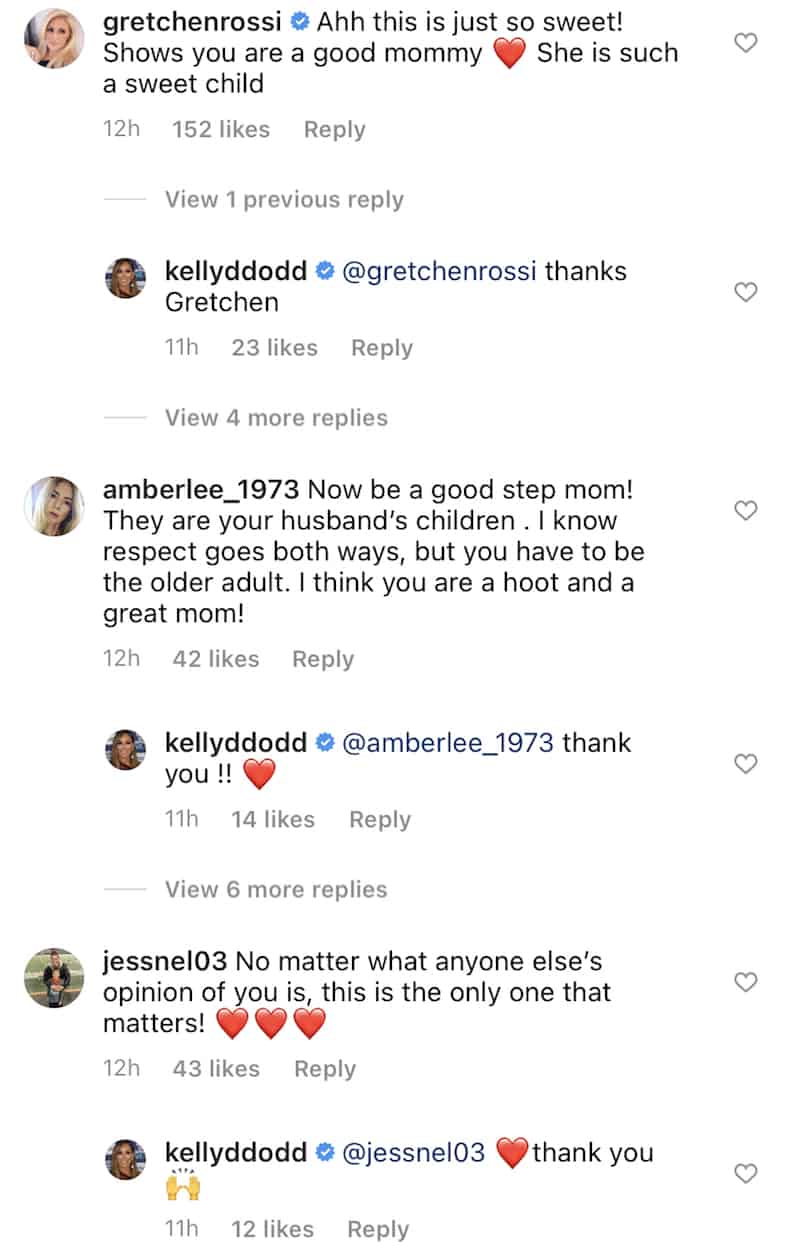 After Veronica shared a video on her Instagram Stories in which she called out someone for “[claiming] ownership on a culture” after Kelly claimed she was Black at the RHOC reunion, she appeared on the Shut Up Evan podcast, where she revealed she started a support group for people who have “conservative parents.”

“Boundaries are important, that is what I have learned, and being aware when the fight is not worth your mental health, or theirs, and step back,” Veronica shared.

In addition to calling out Veronica for talking about her on Twitter, Kelly also shared and deleted a post in which she seemingly called one of Veronica’s tattoos “stupid.”