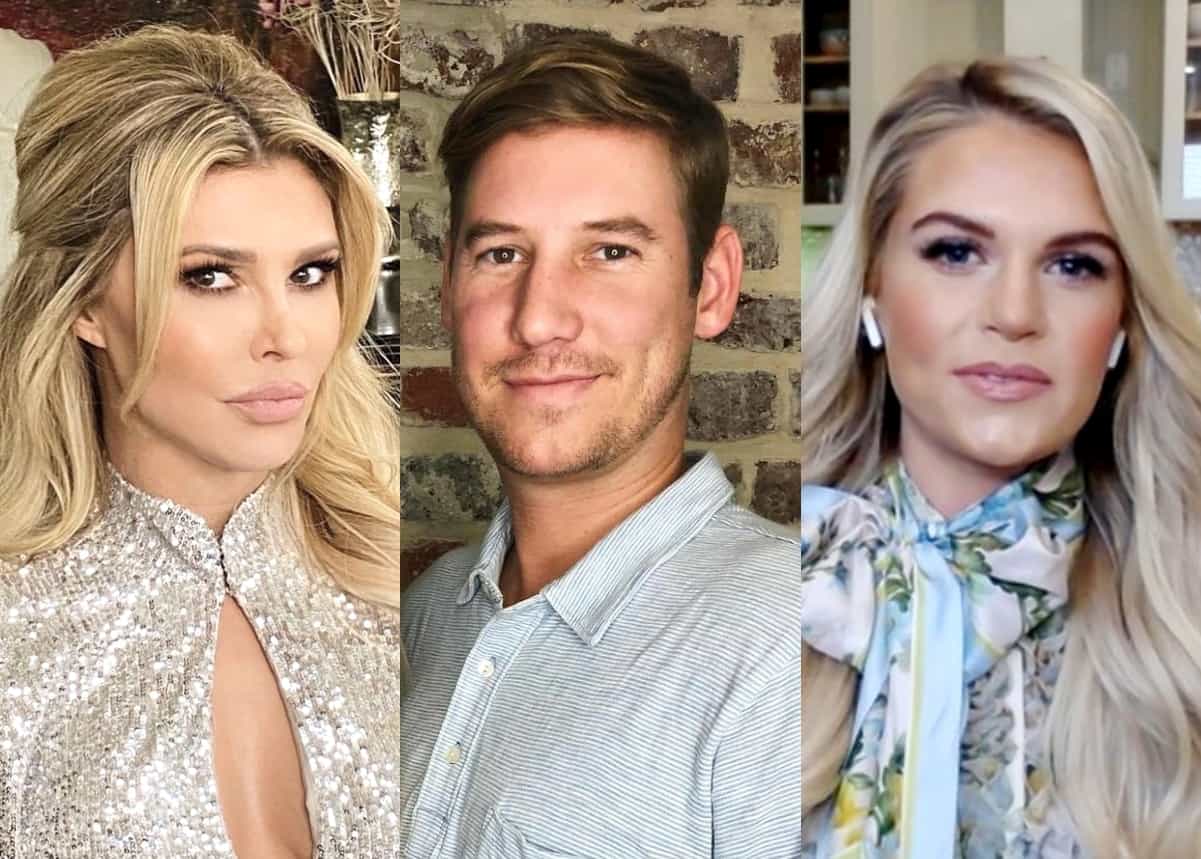 Brandi Glanville called out Austen Kroll on Twitter on Friday morning after watching him break down over his drama with ex-girlfriend Madison LeCroy on Thursday night’s conclusion of the two-part Southern Charm reunion.

Following the end of season seven, which featured Austen accusing Madison of breaking his heart and claiming she never truly cared about him, the former Real Housewives of Beverly Hills cast member posted a message in which she labeled Austen a “fake [crier].”

“[Andy Cohen] … who is a better fake [crier] me on [Watch What Happens Live] or [Austen] on Southern Charm reunion tonight?” Brandi asked in a tweet shared in the wee hours of February 5.

During the February 4 episode of Southern Charm, Austen was seen reacting to his on-and-off relationship with Madison before accusing her of having a fling with Jay Cutler in an effort to get revenge on him for spending time with Jay’s ex, Kristin Cavallari.

“She’s still f*cking with me as hard as she possibly can,” Austen alleged. “That’s the vindictiveness she has… It’s all revenge.”

Austen then said it was painful for him to watch season seven because in doing so, he realized that everything his friends had told him about Madison was true.

“I saw what all my friends have been telling me for years… She does not f*cking care about me and she never f*cking has,” he said.

After the ex-RHOBH star reacted to Austen’s emotional moment on Twitter, one fan pointed out that while she had pretended to cry during a past appearance of WWHL, Austen was truly upset during last night’s episode of the Southern Charm reunion.

“[Austen] was really REALLY crying though!!!” the person wrote.

Meanwhile, a couple of others pointed out that while Austen may have been truly crying, he shouldn’t have been.

“Austen for sure! Grow a pair!” someone said.

“What the hell is he crying about ? No balls,” added another.