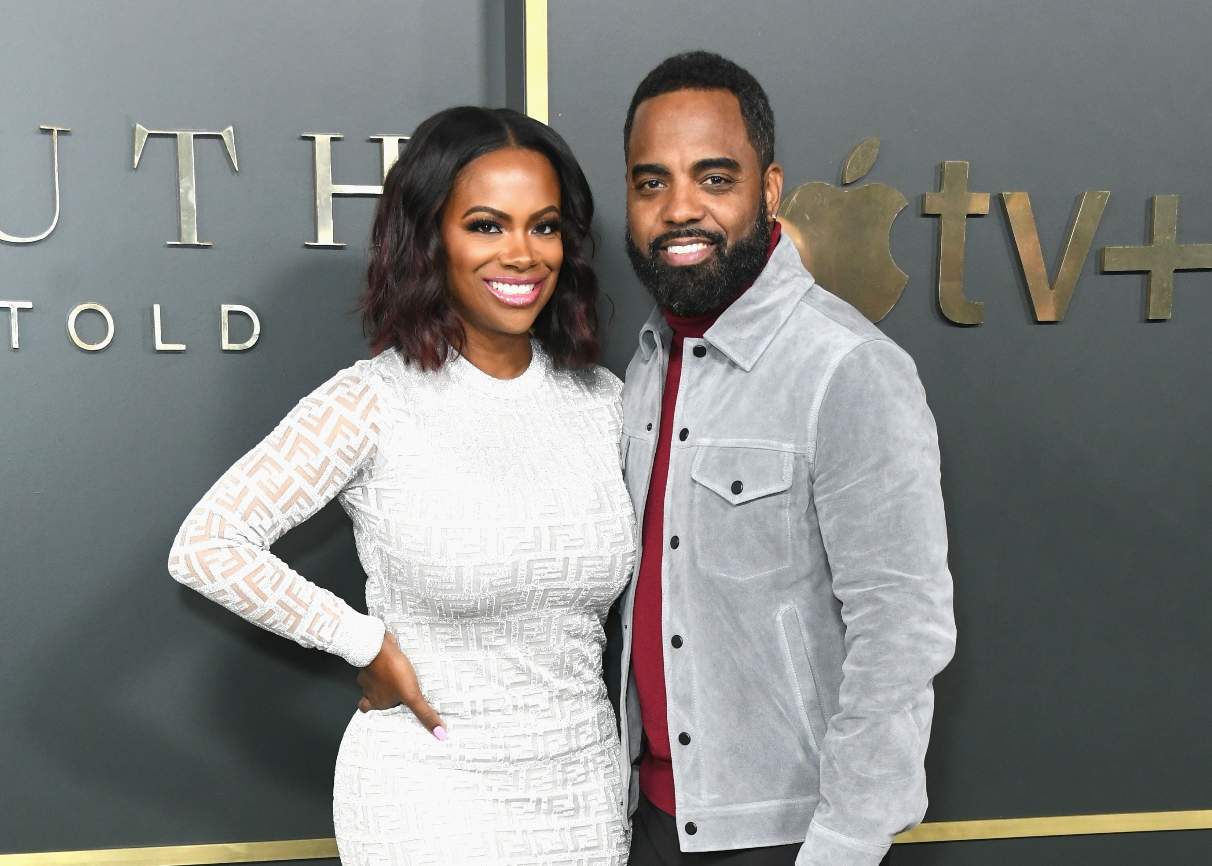 Real Housewives of Atlanta star Kandi Burruss and her husband Todd Tucker were temporarily forced to shut down one of their Atlanta restaurants last week after violating the health code.

On May 19, an inspector from the Georgia Department of Health dropped by the couple’s newest restaurant, Blaze Steak & Seafood, for a routine health inspection. Unfortunately, the inspector found multiple violations that had to be corrected immediately.

According to the records obtained by Radar Online, the first violation came after an employee was caught handling raw food without washing his or her hands.

“Food handler touched raw oysters and raw salmon and then proceeded to handle ready to eat leafy greens with the same gloves on improperly,” the report said. “Moving from raw food to ready-to-eat foods is a source of cross-contamination.”

The restaurant was docked more points for failing to have certain procedures and supplies in place to deal with a sick employee or patron.

“[There was not a procedure] for employees to follow/use when responding to vomiting or diarrhea events that involve the discharge of vomitus or fecal matter onto surfaces in the food establishment,” the report read.

Furthermore, the inspector found that employees were not storing food items at the correct temperature, and bottles — including squeeze bottles — were not properly labeled.

As a result, Kandi and Todd’s restaurant was given a rating of 55, which is considered a failure. The couple closed the restaurant down for a short time to correct the issues, and it’s already back up and running.

This was likely an unexpected event for the couple as Blaze received a rating of 88 in December and an outstanding 99 back in September.

As fans may have heard, Bravo recently confirmed that Kandi is getting her own restaurant-based series that will document the inner workings of another establishment she owns known as Old Lady Gang. The show currently has the working title of Kandi OLG Project, and it is expected to follow the RHOA star, Todd, and the Old Lady Gang, which is comprised of Mama Joyce and aunts Nora and Bertha.

The show will likely be similar to Vanderpump Rules, and it will also heavily focus on Kandi’s restaurant staff and their personal lives.

For the time being, Kandi has yet to comment on Blaze’s temporary closure. Her new Kandi OLG Project spinoff is expected to air on Bravo later this year.