Reese Witherspoon Opens Up About Sexual Assault at 16 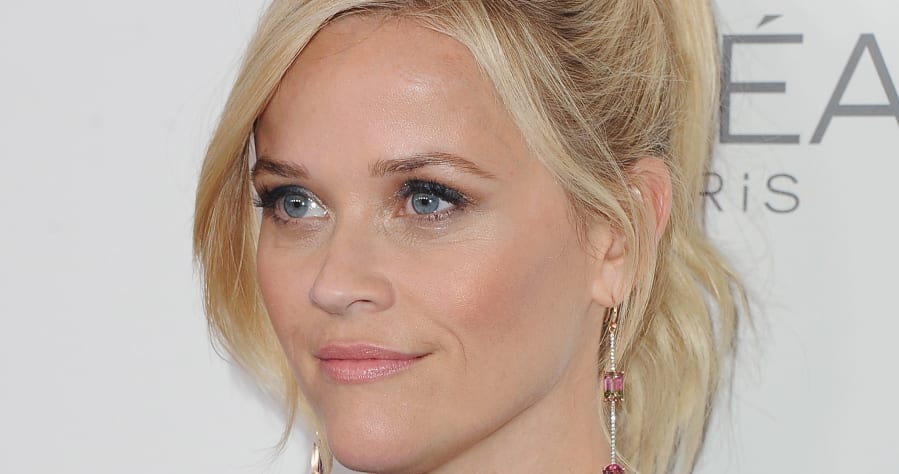 Reese Witherspoon is joining the flood of women speaking up about their experiences with sexual assault, harassment, and misconduct in Hollywood in the wake of the Harvey Weinstein scandal.

The Oscar-winning actress and star of “Big Little Lies,” now 41, has worked in movies since she was a child. And she revealed that her first sexual assault took place when she was just 16.

Speaking at an Elle “Women in Hollywood event,” Witherspoon said, “I find it really hard to sleep, hard to think, hard to communicate a lot of the feelings that I’ve been having about anxiety, honest, the guilt for not speaking up earlier.”

She continued, “[I feel] true disgust at the director who assaulted me when I was 16 years old and anger at the agents and the producers who made me feel that silence was a condition of my employment. And I wish that I could tell you that was an isolated incident in my career, but sadly it wasn’t. I’ve had multiple experiences of harassment and sexual assault and I don’t speak about them very often.”

Witherspoon praised women for stepping forward and added she hopes this openness is “the new normal.”