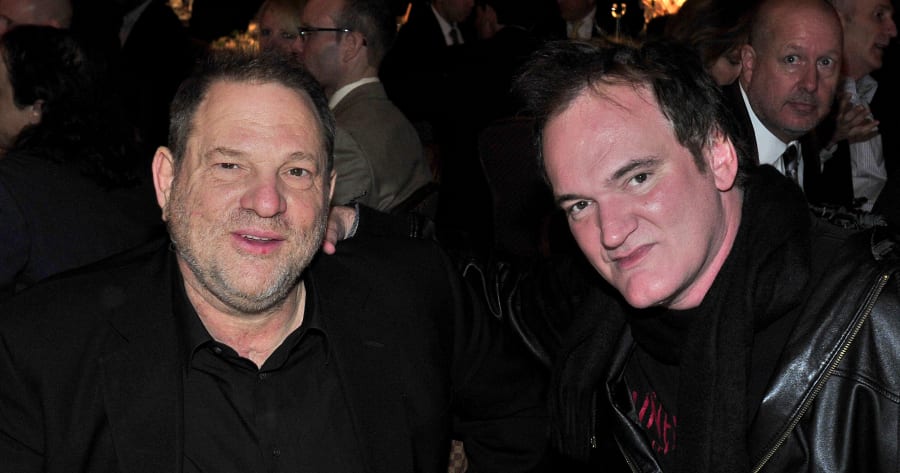 Director Quentin Tarantino has finally broken his silence on the sexual harassment allegations leveled against friend and producer Harvey Weinstein.

The two have worked together for decades, with Weinstein first distributing Tarantino’s 1992 film “Reservoir Dogs.” Since then, Weinstein has produced all of the director’s films, from 1994’s “Pulp Fiction” to 2015’s “Hateful Eight.” And Tarantino has been working on a movie about the Manson Family murders, which the Weinstein Company was set to produce.

The director and Weinstein aren’t just longtime collaborators, but close friends. The producer threw an engagement party for Tarantino and fiancee Daniella Pick earlier this year.

In a statement released via his friend, actress Amber Tamblyn, Tarantino said:

Tamblyn explained that she shared a “long dinner” with Tarantino, after which the director asked her to post his response.

After a damning report in the New York Times, the Weinstein scandal has engulfed Hollywood. Multiple women have stepped forward to detail their own experiences with the producer’s sexual misconduct and actress Rose McGowan publicly accused him of raping her. Weinstein has denied allegations of non-consensual sex.