‘Pushing Daisies’ Cast Would Love to Return, 10 Years After Premiere 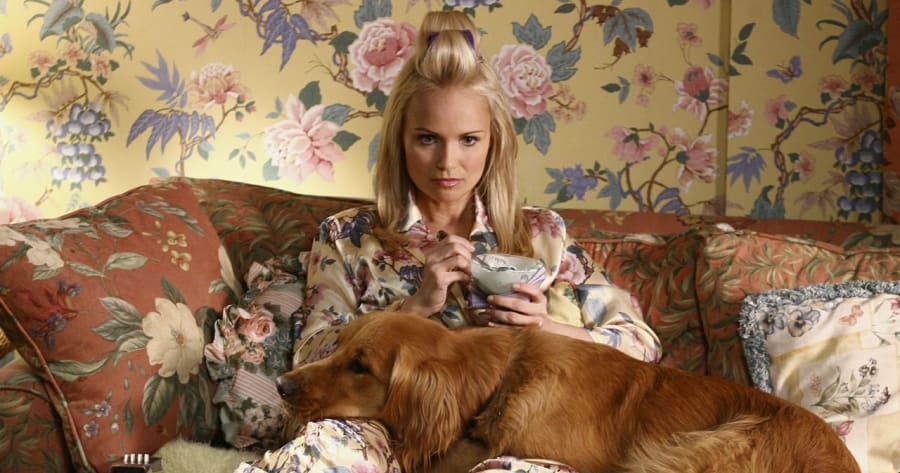 “Pushing Daisies” dropped into our lives like a colorful pie from the sky 10 years ago this week, and we desperately need Ned to revive it from the dead.

Lee Pace starred as Ned, who had the magic ability to reanimate the departed with his touch. That gift allowed him to resurrect his late lady love Chuck (Anna Friel), but left the star-crossed lovers never able to touch again, lest she return to death.

Kristin Chenoweth, who played Olive Snook, told Yahoo “Pushing Daisies” is “my favorite memory of being on a TV show,” and it’s the show her fans ask her about the most:

“More people approach me about ‘Pushing Daisies’ than you would think. I usually think it’s going to be ‘West Wing’ or ‘Glee’ or maybe ‘Wicked.’ ‘Pushing Daisies’ is the topic that comes up the most. They miss it.

Was it ahead of its time? Maybe. Sometimes I dream we find ourselves back in production, and I’ve got the waitress uniform on, and my cute little bob, and I’m with Lee and Anna again. Yeah, I would love it.” 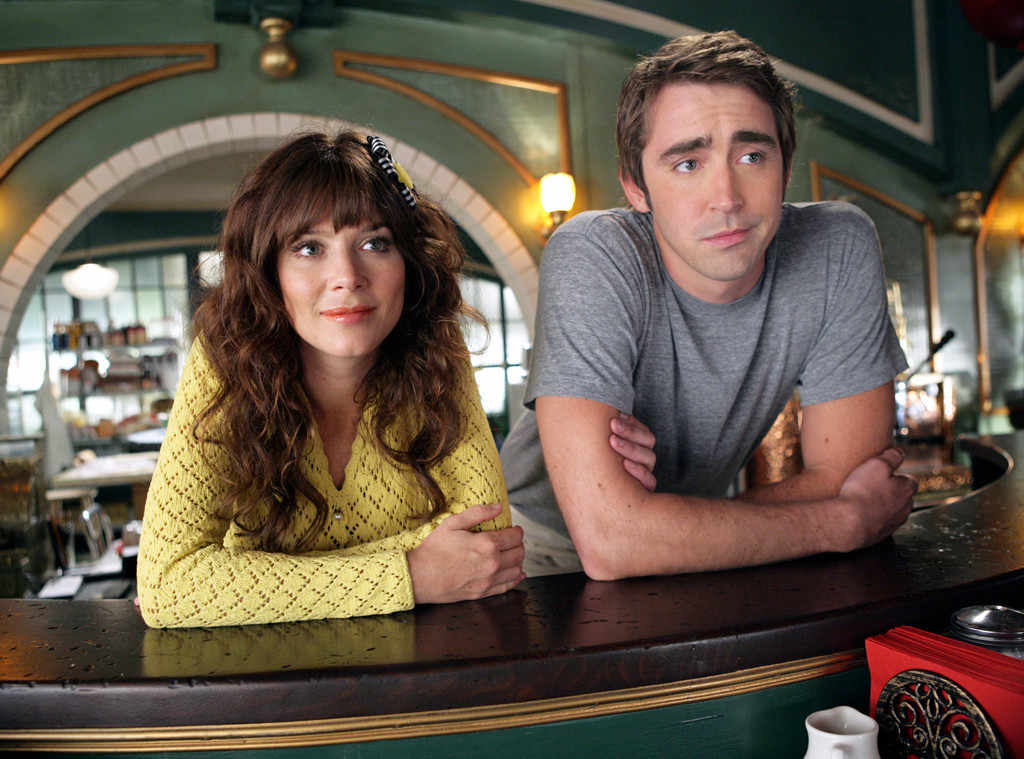 Anna Friel told Yahoo she and Lee Pace still keep in touch and talk about the show.

“We had so many anecdotes! Lee would say, ‘Remember that? And remember this?’ We didn’t stop for ages.” She said she adores the whole cast and misses the show. “It was so ahead of its time, that show. It told the sweetest love story.”

Like Chenoweth, Friel would love creator Bryan Fuller and the whole team to return for more.

Well, we’re in. And Bryan Fuller just celebrated the show’s anniversary, since — of course — he’ll never forget the show either:

I can’t believe it’s been 10 years!!! Happy anniversary, everyone 💛🐝 pic.twitter.com/5k5OnuZ0ez

Olive sends all of her love to the #PushingDaisies family!! 💞 https://t.co/4x5sioZgha

So what’s it gonna take to make this reunion happen? ABC? Netflix? Anybody?

Watch more from Chenoweth on her “Pushing Daisies” memories: