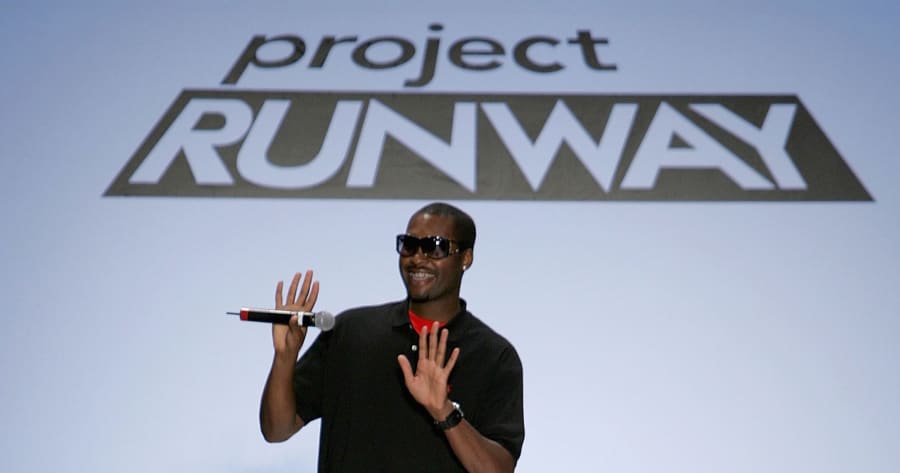 Horrible news today, “Project Runway” fans. Fashion designer Mychael Knight died this morning at a hospital outside Atlanta. He was 39.

“We are still processing the untimely death of our son, brother, friend, and uncle. Mychael meant everything to us and we loved him dearly. He was generous and so full of life. This is how we choose to remember his legacy.” – The Knight Family

According to TMZ, Knight died after recently checking into the hospital, where he’d been getting treatment for intestinal issues. In July, he revealed he had been suffering from IBS — irritable bowl syndrome — for the past five years. It’s not clear yet whether IBS was related to his cause of death.

Here’s Mychael’s PR Season 3 finale show:Knight’s fans and colleagues are still learning about his death, and reacting with shock:

I am so sad to hear about Mychael Knight. When he appeared on #ProjectRunway he was the sweetest guy, full of life, ambition & talent. #rip

RIP, Mychael Knight. I interviewed him many years ago. He was such a kind person. I only watched @ProjectRunway because of him. pic.twitter.com/t2SYeuwuEc

RIP Mychael Knight. Remembering your work and your final runway walk from your NYFW show a few weeks ago 😓❤ pic.twitter.com/UOsXlrtgJh 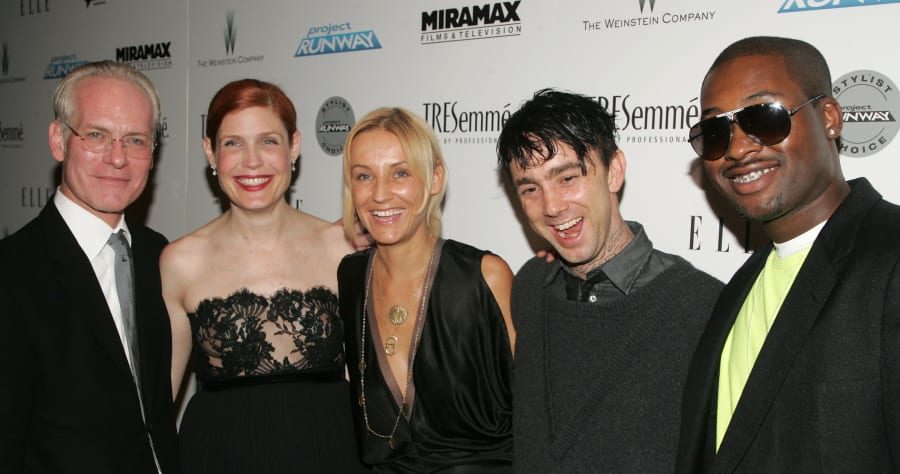