PHOTOS: Kathryn Dennis Stuns in Sexy Red Dress While Ringing in New Year With Boyfriend Chleb Ravenell, See How He Defended His Southern Charm Love Against Claims of Photoshop and a “Coke Diet” 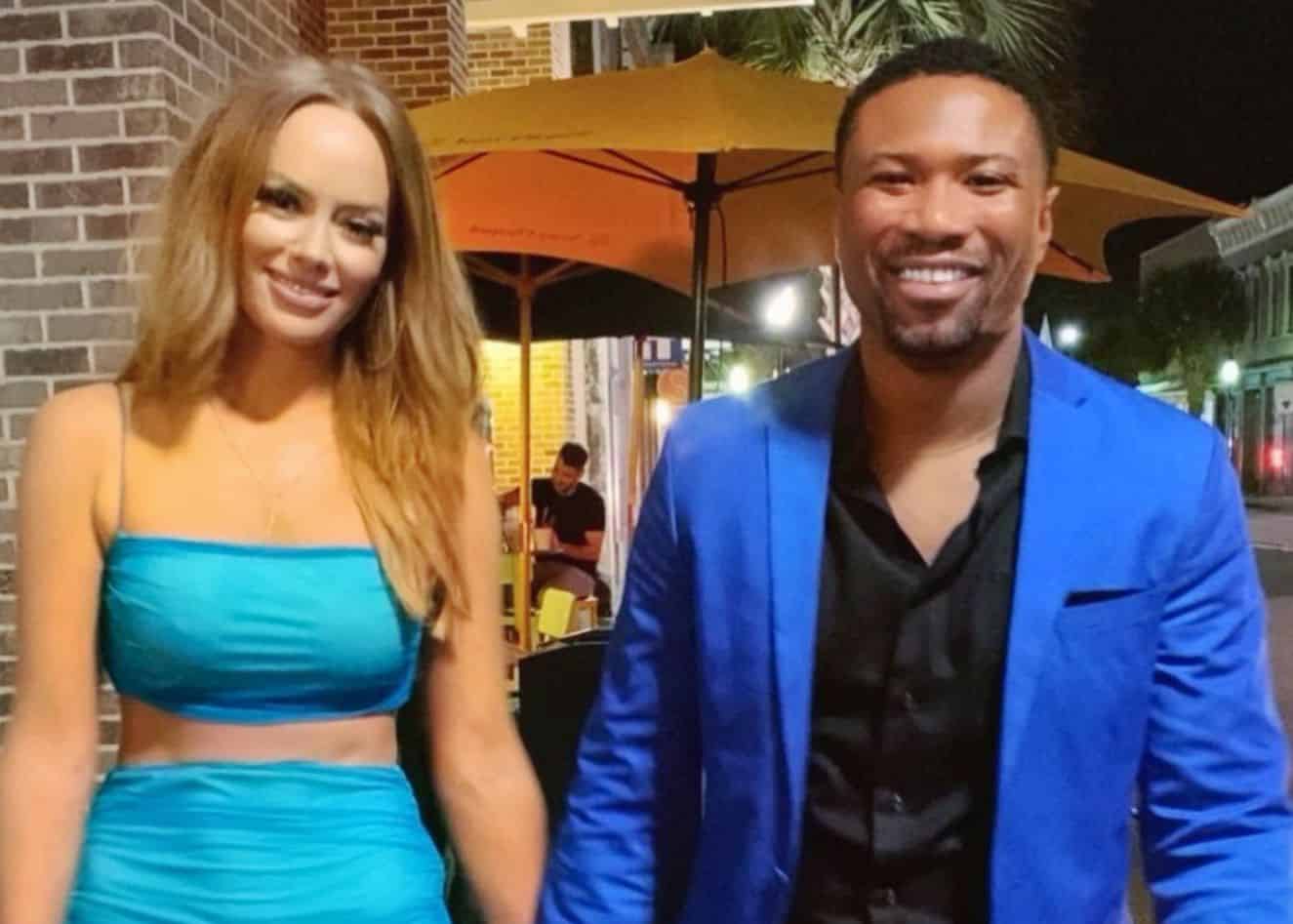 Kathryn Dennis rang in the New Year with boyfriend Chleb Ravenell on Thursday night, and while doing so, the Southern Charm cast member got the attention of her fans and followers by showing off her stunning physique in a low-cut red dress.

After many flooded Kathryn with compliments and others accused her of photoshopping her body to look better than it actually was and being on the “coke diet,” Chleb responded to his girlfriend’s critics with comments of his own.

“You turn my 6’s to 9’s,” Kathryn wrote in the caption of a photo slideshow of herself and her boyfriend in the wee hours of the morning on January 1.

In response to the photo, Chleb labeled Kathryn as his “baby” as another commenter asked if there was “photoshop on the body.”

“No photoshop you trippin but love ya,” Chleb replied.

Around the same time, another person suggested that Kathryn’s slimmed down body was the result of the “coke diet.”

“Nope it’s a better herself diet thanks for the concern!” Chleb fired back.

On his own page, Chleb shared a photo of himself and Kathryn in Mount Pleasant, South Carolina, and he wished his followers a “Happy New Year.”

Kathryn began dating Chleb earlier this year and went public with their romance over the summer.

At the time, it was noted that Chleb hails from Mt. Pleasant and starred as a wide receiver while attending Western Michigan University. It was also said that Chleb was working as a Product Specialist for Apple.

Although Chleb hasn’t yet been seen on Southern Charm, Kathryn’s castmate, Austen Kroll, recently told Us Weekly that Chleb is a great guy before acknowledging that their relationship came at the “perfect time” for Kathryn, who was involved in a racism scandal months ago.