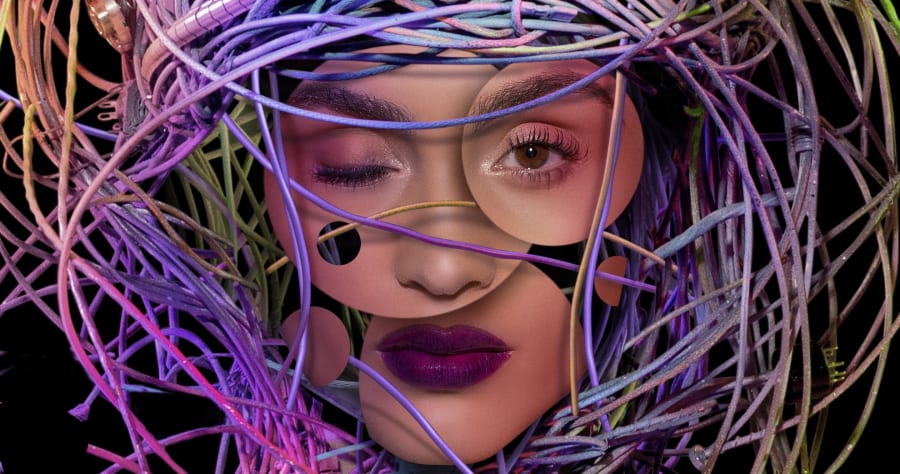 Is this all just a dream?

In first trailer for Amazon’s “Philip K. Dick’s Electric Dreams,” one character muses on that very question: “I dreamt you and I think maybe you dreamt me too.” The 10-episode sci-fi anthology series is based on Dick’s collection of writing. Much like “Black Mirror,” each “Electric Dreams” episode tells a unique story starring different actors.

Dick wrote many seminal works, including the novel that inspired “Blade Runner” (which has a new sequel in “Blade Runner 2049”), “Minority Report,” and “The Man in the High Castle.” His stories tend to take place in a dystopian future in which humans lived uneasily with advanced technology.

“Electric Dreams” is slated to stream on Amazon sometime in 2018.