Peter Kraus Will Star in ‘The Bachelor Winter Games’ Spinoff 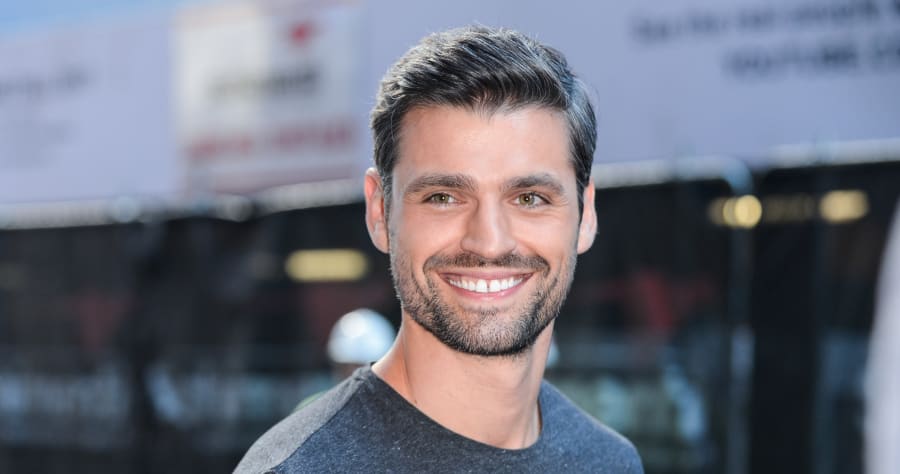 He may not be the next Bachelor, but Peter Kraus is still looking for love — and he’s set to join the new ABC spinoff “The Bachelor Winter Games.”

The news was revealed on Twitter on Wednesday night by “Bachelor” creator Mike Fleiss, who teased a “major announcement” to his followers. He later made good on that promise, tweeting that Kraus would indeed be returning to the “Bachelor”-verse on the upcoming spinoff series.

I will be making a major announcement regarding #TheBachelor in the next couple hours!!!!!

Yes, Peter will be looking for love– and going for the gold– on #TheBachelor Winter Games!!!!

Plus, sexy international Bachelors and Bachelorettes from the dozens of countries that also produce #TheBachelor… https://t.co/T31OejWNQa

“Peter will be will be looking for love– and going for the gold,” Fleiss tweeted.

That’s sure to be a relief to disappointed devotees of ABC’s long-running dating series, after fan favorite Kraus was not picked to headline “The Bachelor” following his appearance on Rachel Lindsay‘s season of “The Bachelorette.” Kraus infamously refused to propose to Lindsay — as do all of the finalists on “The Bachelor” and “The Bachelorette” — prompting the onscreen couple’s breakup. Back in August, Fleiss tweeted a not-so-subtle dig at Kraus, indicating that the star of “The Bachelor” should be “ready to settle down with a woman he loves.”

But it seems like that’s all water under the bridge now, and Kraus will be back on the small screen soon. ABC has touted “The Bachelor Winter Games” as its cold weather companion to “Bachelor in Paradise,” as well as counterprogramming to rival NBC’s upcoming Winter Olympics coverage. The show is set to feature former “Bachelor” and “Bachelorette” contestants competing in winter-themed challenges — and undoubtedly engaging in some onscreen hookups, too.

No word yet on exactly when “The Bachelor Winter Games” will premiere, but it’s set to air sometime in February.