Pauley Perrette Says Goodbye to Abby: ‘I Am Leaving NCIS After This Season’ 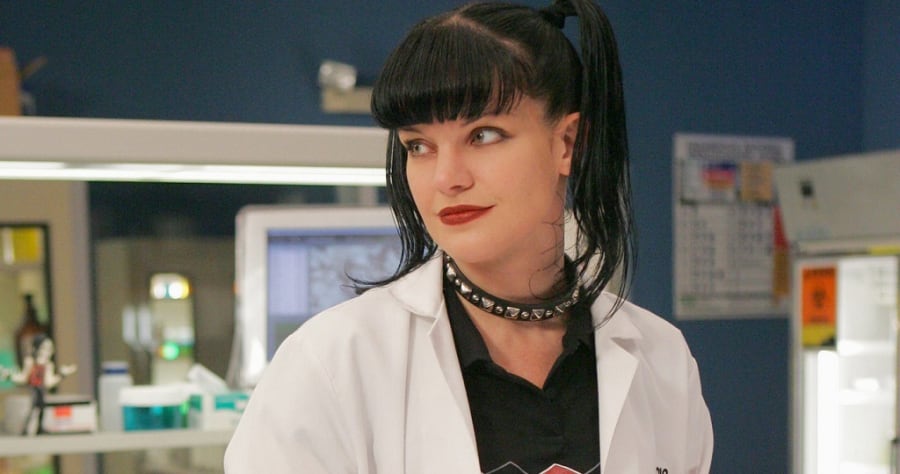 All good things must come to an end. Pauley Perrette just confirmed that she is indeed leaving “NCIS” after playing NCIS Forensic Specialist Abby Sciuto from Season 1 to the currently airing Season 15.

She also took a shot at some false rumors about her exit.

So it is true that I am leaving NCIS…
There have been all kinds of false rumors as to why (NO I DON’T HAVE A SKIN CARE LINE… pic.twitter.com/gugM2a2ckT

Abby is a popular original character, and she has been in fans’ lives since Season 1. So even though she will apparently still be around for this 2017-2018 season, and we don’t even know yet if CBS will renew the show for a 16th season, fans were very upset at Perrette’s news.

Thanks for all those 16 years of NCIS. Abby will forever be the best gothic forensic scientist obsessed with hugs..God bless your journey. pic.twitter.com/k0nFH87RvO

Omg! It was bad enough when Ziva and Tony left, but now Abby? Pauley, the show truly won’t be the same without you. Best wishes, dear!

Well this sucks, you are the best part of the show and one of the main reasons I watch:(

At this point, Perrette is one of only three remaining original cast members, including Mark Harmon as Gibbs and David McCallum as Ducky. Fittingly enough, the next episode of “NCIS” Season 15, Episode 3, is titled “Exit Strategy.” Here’s the synopsis:

“Torres’ partner mysteriously vanishes, and the subsequent investigation leads to new evidence in a decade-old murder; Ducky’s friend presents him with a new opportunity during his guest lecture series.”