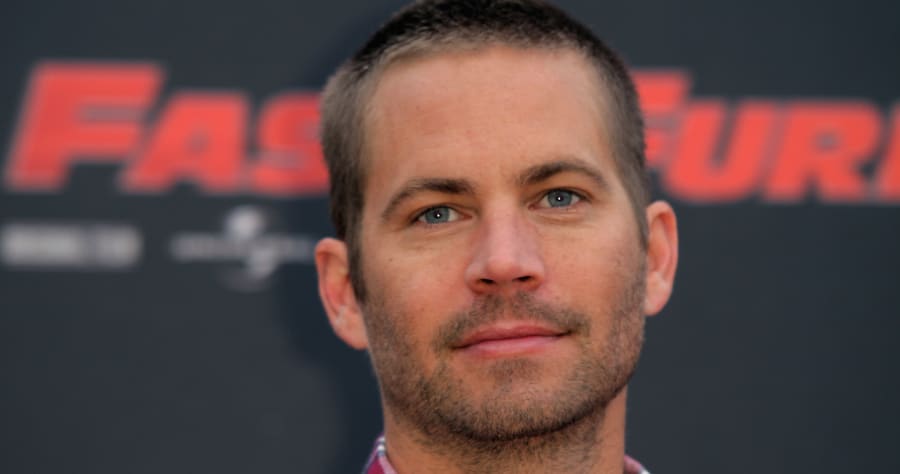 Paul Walker died in November 2013 and his now 18-year-old daughter just reached a settlement with Porsche.

The “Fast and the Furious” actor was a passenger in a Carrera GT driven by his friend Roger Rodas at speeds between 80-93 mph, when the Porsche veered off the road into a lamp post and tree. The car burst into flames, and both men died. Meadow Walker, who was 15 at the time of her father’s death, already received a $10.1 million settlement in 2016 from Rodas’ estate.

Meadow sued Porsche in 2015, alleging her father would still be alive if the company had installed proper safety features. Meadow’s lawyers claimed, in court documents referenced by People, that Porsche knew that the Carrera GT had a history of instability and control issues and “failed to install its electronic stability control system,” which they claim was “specifically designed to protect against the swerving actions inherent in hyper-sensitive vehicles of this type.”

Porsche had responded to the lawsuit in 2015, saying, “As we have said before, we are very sad whenever anyone is hurt in a Porsche vehicle, but we believe the authorities’ reports in this case clearly establish that this tragic crash resulted from reckless driving and excessive speed.” They also alleged that Walker knew the car he was getting in, and knew the risks of riding at high speeds. 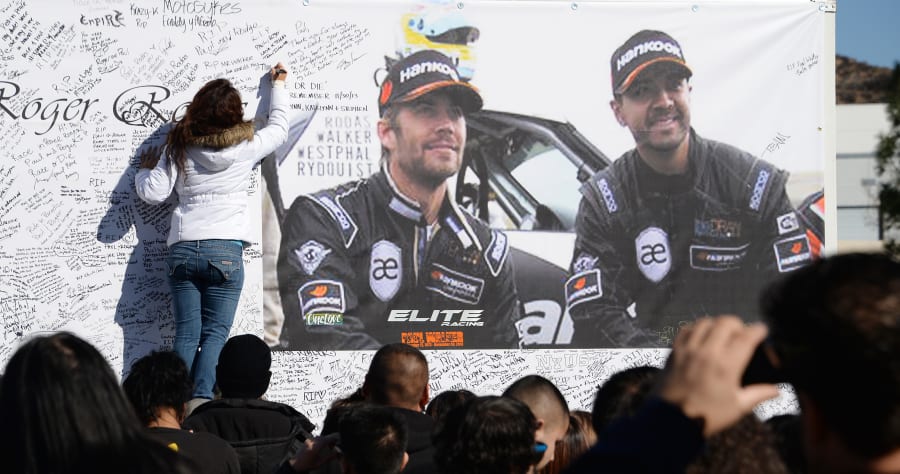 However, according to new documents obtained by The Blast, Meadow just reached a settlement with Porsche on October 16. The terms are confidential, but now both parties are requesting that the wrongful death case be dismissed. The Blast’s documents also stated that Paul Walker’s father settled a separate lawsuit against Porsche.

According to Gossip Cop, the driver of the vehicle’s widow, Kristine Rodas, lost her wrongful death lawsuit against Porsche in April 2016. Her lawsuit alleged that the accident was caused by defects in the car, but the judge decided there was “no competent evidence” to hold Porsche liable for the crash. After the case was dismissed, Meadow’s attorney told Gossip Cop the decision had “no effect on Meadow Walker’s lawsuit” and that “the issues in the cases are very different” because Paul Walker wasn’t driving the vehicle.

Meadow Walker’s Instagram only has a few photos up, but most are loving photos of her father, and advocacy for his favorite causes through The Paul Walker Foundation: