‘Parks and Rec’ Star Retta Wrote a Book, So Get Ready to Treat Yo Self 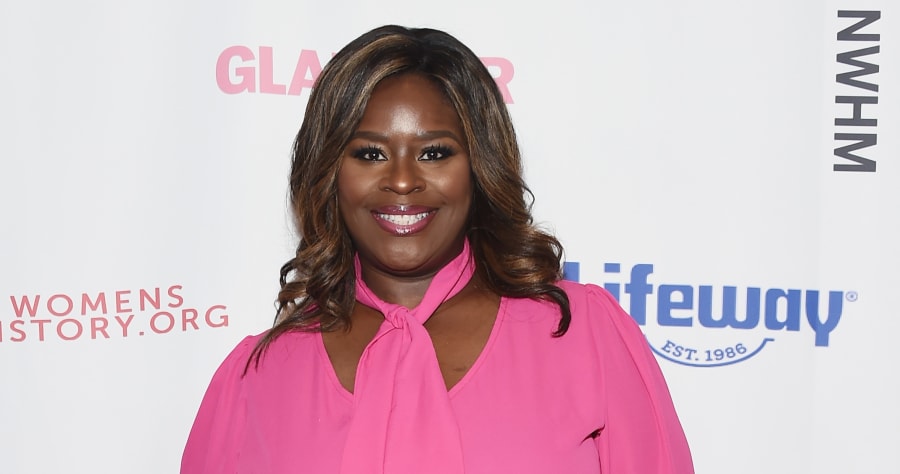 What’s better than massages, mimosas, and fine leather goods? Anything having to do with Retta, the “Parks and Recreation” alum and hilarious Twitter personality. Now, fans can treat themselves to even more, longer musings from the star: Retta has written a book, due out next year.

The actress revealed the exciting news herself — where else? — on social media on Monday, giving “Parks” fans an early Treat Yo Self Tuesday gift.

Y’all. Ya girl wrote a muhfuhkin book! When did I find the time?!

“Ya girl wrote a muhfuhkin book!” Retta tweeted, sharing a photo of the tome’s cover. “When did I find the time?!”

Indeed, the star has been busy since “Parks” left the air in 2015, lending her voice to “The LEGO Ninjago Movie,” starring in Bravo series “Girlfriends’ Guide to Divorce,” and co-headlining the intriguing new drama pilot “Good Girls.” But we’re so glad that she was able to take a breather from her busy schedule — and bustling Twitter feed — to give fans a deeper look into her life.

There’s not much info about the book available right now, but here’s the blurb from the publisher:

In her hilarious book of essays, Parks and Recreation star Retta shares the stories that led to her success in Hollywood.