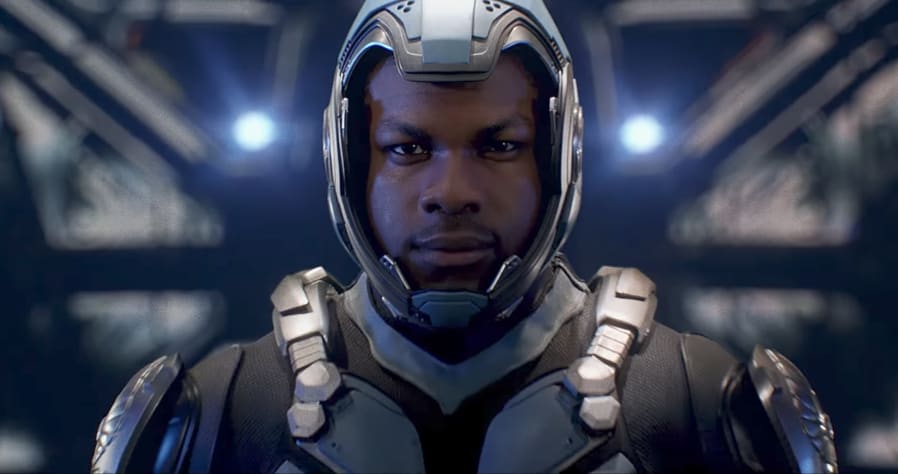 The first trailer for “Pacific Rim Uprising” debuted at New York Con today. The follow-up to Guillermo del Toro’s 2013 movie brings back the monster Kaiju, who begin an all-out assault on humanity. “The war we thought we finished is just beginning,” says John Boyega. And the only thing to stop them are the huge robots, Jaegers, that were built to fight back.

The actor plays Jake Pentecost, a promising Jaeger pilot and the son of Idris Elba’s Stacker Pentecost, the hero who sacrificed himself in the first movie. He has big shoes to fill, and helping him is his adopted sister Mako Mori (Rinko Kikuchi).

Stephen S. DeKnight (“Daredevil”) takes over directing duties for the sequel. He brings on board new cast members, including Scott Eastwood as a talented rival pilot and newcomer Cailie Spaeny as a young Jaeger hacker.