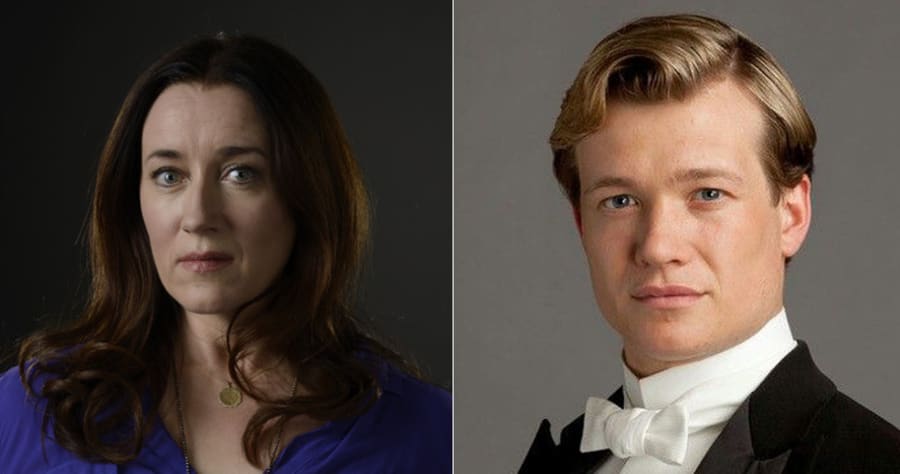 “Outlander” is looking to the future.

(Side note: Interestingly, Kennedy also appeared on “Downton Abbey,” but never on screen with Speleers.)

Both Jocasta and Bonnet figure to be major figures in the life of Jamie (Sam Heughan) and Claire (Caitriona Balfe), who recently reunited after 20 years apart when she time-traveled to 1765.

SPOILERS FOR THE BOOK AHEAD!

Season 4 will presumably be based on Diana Gabaldon’s fourth book, “Drums of Autumn.” Jamie and Claire wind up at Jocasta’s plantation in North Carolina. Their daughter, Brianna (Sophie Skelton), eventually follows them, while Roger (Richard Rankin) eventually follows her. The entire family becomes embroiled in Bonnet’s nefarious doings.