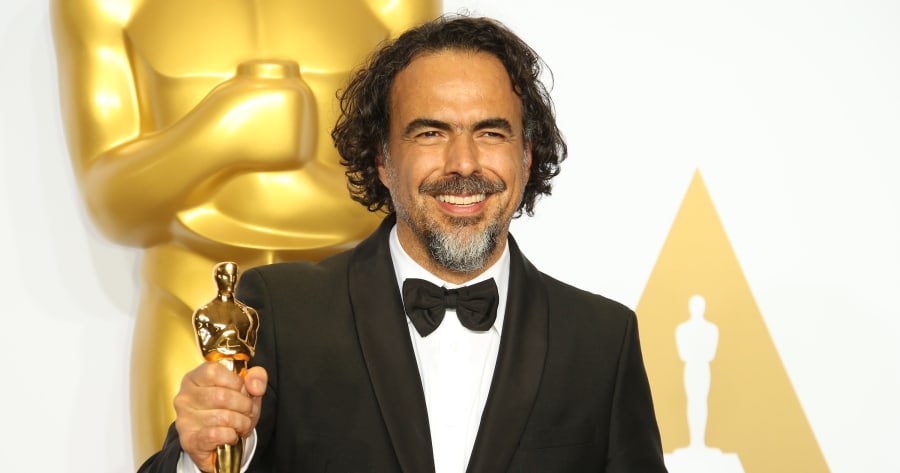 Director Alejandro González Iñárritu is getting another Oscar to put on his mantle.

The Academy of Motion Picture Arts and Sciences announced today that Inarritu — who won back-to-back Academy Awards for directing “Birdman” and “The Revenant” — will receive a Special Award “in recognition of a visionary and powerful experience in storytelling,” for his virtual reality installation “Carne y Arena (Virtually Present, Physically Invisible).”

It is the first time in 22 years that AMPAS has bestowed the award, which has only been given out 18 other times in 90 years. The last Special Award was given to John Lasseter in 1995 for directing the first feature-length computer-animated film (“Toy Story”).

“Carne y Arena” is on display at the Los Angeles County Museum of Art (LACMA), Fondazione Prada in Milan and Tlatelolco Cultural Center in Mexico City. Inarritu collaborated on the project with his longtime cinematographer and friend, the Oscar-winning Emmanuel Lubezki.