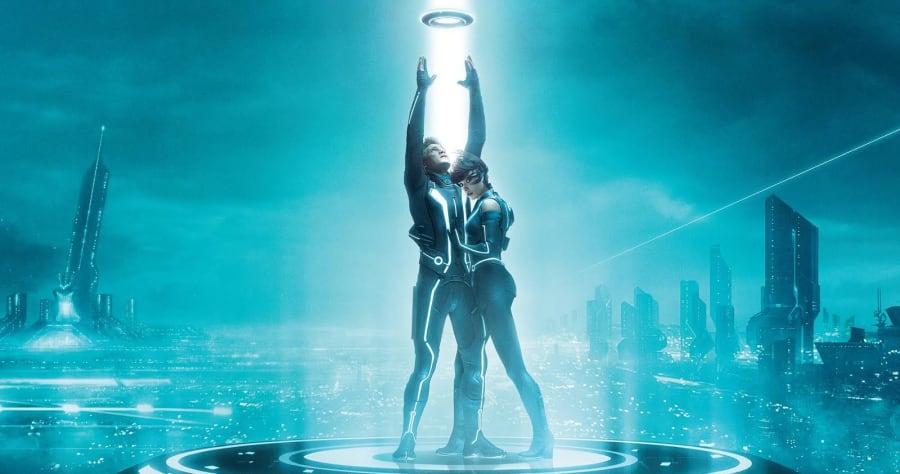 Back in the fall of 2015, filming was scheduled to commence on the third “Tron” film, with director Joseph Kosinski and stars Garrett Hedlund and Olivia Wilde set to reprise their roles.

It was supposedly going to open up the world of “Tron,” with characters moving from the videogame world into ours for the very first time (unlike the previous two films, which only featured human characters going into the computerized realm). This move was meant to expand the world and open up the franchise possibilities.

When chatting with “Tron: Legacy” filmmaker Kosinski, whose new movie “Only the Brave” opens this weekend, we had to ask him about how close they came to filming, whether or not they’d bring back Daft Punk, and what connection the film had to whatever Jared Leto has been discussing in the press recently.

MOVIEFONE: So you guys got really close to making “Tron 3.”

Kosinski: Well, I wouldn’t say really close. We got a script. We got to a point where the script was really close. I did a draft with Tom McCarthy that was in really good shape. But movies get to the point where they’re building sets. We never got to that. We have an idea and we have a plan if Disney ever decides to pick it up.

So you’re still onboard?

Well, if Disney ever wanted to continue this story that we set up in “Legacy,” with those characters, certainly bringing in new ones would be exciting. Yeah, if they would want to continue in, I’d certainly consider it.

Jared Leto has been talking about it a lot.

Had you thought about the music? Would you try to bring the robots back?

Oh yeah, of course — why wouldn’t you? You’d have to go back to them, if it ever happened. They’d be the first call.

Kosinski’s “Only the Brave” opens this Friday everywhere.