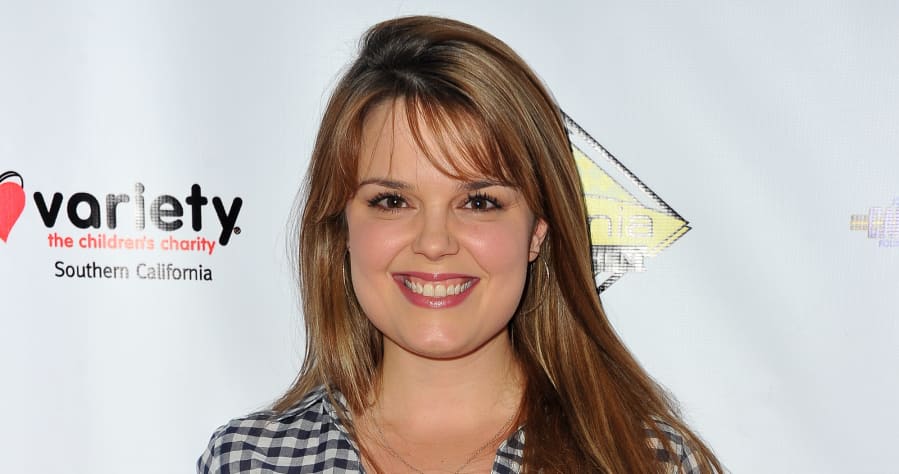 October has reopened a major wound for “Halloweentown” fans.

The Disney Channel Original Movie and the series it spawned are nearly two decades old, but fans haven’t forgotten what they’ve deemed an unforgivable sin: the recasting of the heroine, teen witch Marnie. Kimberly J. Brown starred in the lead role in the first three movies, but Sara Paxton took up her broomstick in the fourth, “Return to Halloweentown.” Now that October is here, fans have been reminded of just how angry they still are about the change, and they are not suffering in silence.

There are tweets from almost every single day of the month so far, and their frequency and intensity have ramped up. People are blaming the Marnie change for everything from trust issues to lasting bitterness. OG Marnie fans are never going to forgive Disney, even though the fourth movie came out 11 years ago. Seriously — see for yourself.

It’s about time to watch Halloweentown 1, 2, and 3 but NOT 4 because they disgraced Marnie

So who wants to have a Halloweentown marathon—but like minus the last one where they thought it was ok to switch out the OG Marnie Piper????

When halloweentown literally changed the actress that played marnie ???? #NotMyMarnie

hey remember when they got a new actress to play Marnie in the 4th Halloweentown & thought everyone would be cool with it. yupp, still salty

i’ll NEVER forgive disney for changing marnie in the last halloweentown movie. one of the worst mistakes they’ve ever done

It honestly bothers me that there is a completely different Marnie Cromwell in the last Halloweentown movie.

When Disney thought we wouldn’t notice that Marnie Piper was a whole new person in Halloweentown pic.twitter.com/QpS31yJ736

i will never forgive disney channel for recasting marnie in halloweentown

the reason I have trust issues is because they changed the actress who played Marnie in Halloweentown and thought I wouldn’t notice..

I WILL NEVER FORGIVE DISNEY CHANNEL FOR REPLACING THE OG MARNIE IN THE LAST HALLOWEENTOWN HOW COULD YOU!!!!

I’m still mad they changed who played Marnie in the last Halloweentown. pic.twitter.com/2HKLh7iK8X

It’s been 11 years and I’m still mad that they changed the character of Marnie in Return to Halloweentown.

I just think it’s funny how they changed the actress that plays Marnie in “Return to Halloweentown” and thought we wouldn’t notice https://t.co/uHDqjv4tLq

There is no undoing the past, but Brown’s fans will be happy to know that the actress recently reunited with members of the “Halloweentown” cast — in Halloweentown. Yes, the town is fictional, but they went back to their old stomping grounds, otherwise known as St. Helen, Oregon, where they filmed the first movie. They attended the annual Spirit of Halloweentown festival, and Brown posted a picture on Instagram of the special event.

The fam bam is back together! We are having a blast meeting fans in @spiritofhalloweentown 🎃@heyjude629 @jpaulzim #cromwells4lyfe #halloweentown

It turns out the real Marnie never left us.