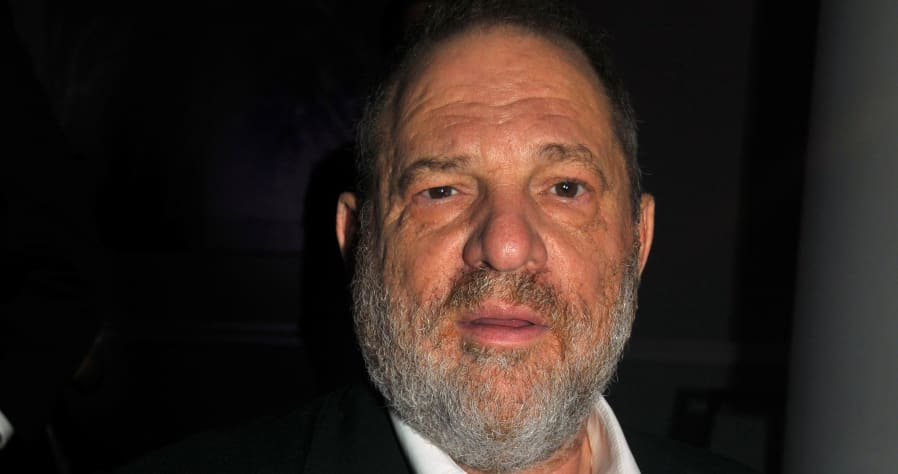 Harvey Weinstein’s deserved woes are growing: Now, the New York City Police Department and the London Metropolitan Police are both opening criminal investigations into allegations of the producer’s sexual harassment and assault.

The NYPD said in a statement:

Based on information referenced in published news reports the NYPD is conducting a review to determine if there are any additional complaints relating to the Harvey Weinstein matter. No filed complaints have been identified as of this time and as always, the NYPD encourages anyone who may have information pertaining to this matter to call the CrimeStoppers Hotline at 1-800-577-TIPS,” police told THR in a statement.

The NYPD is actively reviewing past files and asking for any victims to step forward. In 2015, the Manhattan district attorney’s office investigation Weinstein after Ambra Battilana Gutierrez claimed sexual harassment. Their sting operation even yielded a damning tape, mentioned in the bombshell New Yorker exposé, but District Attorney Cyrus Vance, Jr. opted not to prosecute.

Meanwhile, London police are looking into an assault that took place in a town in England in the 1980s. In a statement, Scotland Yard said:

The Met has been passed an allegation of sexual abuse by Merseyside police on Wednesday 11 October. The allegation will be assessed by officers from the child abuse and sexual offences command.”

Weinstein, via his rep, has “unequivocally denied” any allegation of non-consensual sex.