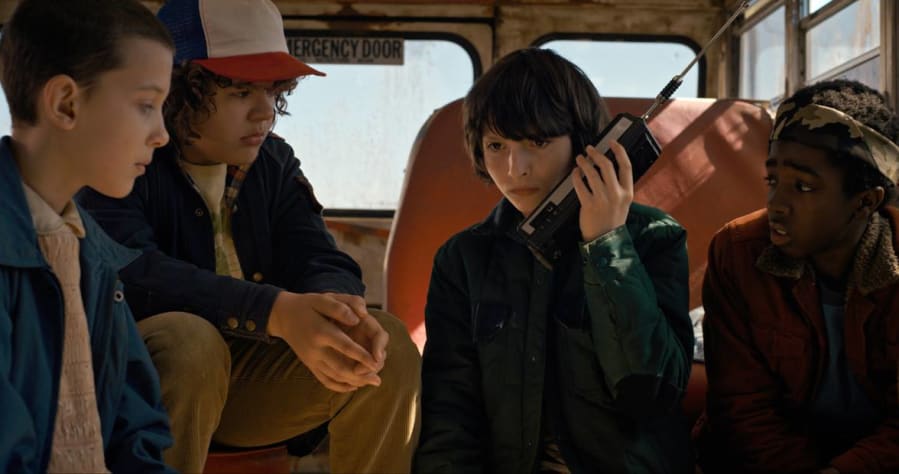 If you’re at a loss for how to pass the time until “Stranger Things” Season 2 premieres, fret no more, because Netflix has you covered.

The company has come up with the perfect way for fans of the series to get their fix in between seasons. Along with BonusXP, Inc., a game-development studio, Netflix launched “Stranger Things: The Game.” The ’80s-inspired video game is now available for free download on Apple and Android mobile devices through the Apple App Store and Google Play, respectively.

The game lets fans see another version of the fictional Hawkins, Indiana, where the show is set, plus explore it and the surrounding areas. Players take on a variety of puzzles, using the unique abilities of the main characters to solve them. Along the way, there are Eggos and Gnomes to be collected.

From what we’ve seen in the game’s trailer, it looks like a lot of fun.

We know what we’ll be doing between now and Season 2’s Oct. 27 premiere.