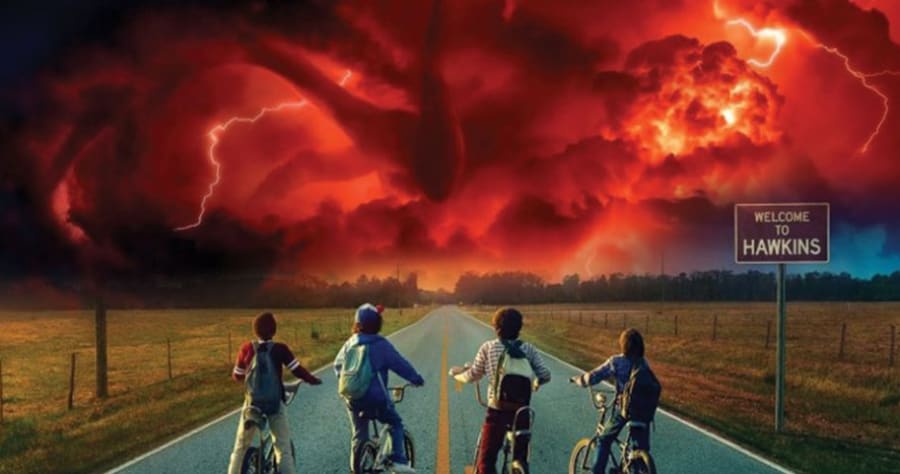 There’s something stranger in the neighborhood.

A foreboding new teaser for “Stranger Things” Season 2 hints at some of the odd, downright horrifying things happening in Hawkins, Indiana.

The teaser opens with a series of local commercials about the Palace Arcade and how to watch VHS, but intercut within them is a shot of Winona Ryder’s Joyce watching as a boy dressed as a Ghostbuster — likely her son, Will — calls out for her.

And there’s also a news report about the fact that all the area pumpkins have gone rotten, just before Halloween. Sheriff Hopper (David Harbour) is on the case. Everything is going upside down in town!

Interestingly, the commercial about the arcade shows a glimpse at a game’s leaderboard, topped by someone named “MADMAX.” That is also the title of the first episode, so who is this Madmax and what role (if any) does s/he play?