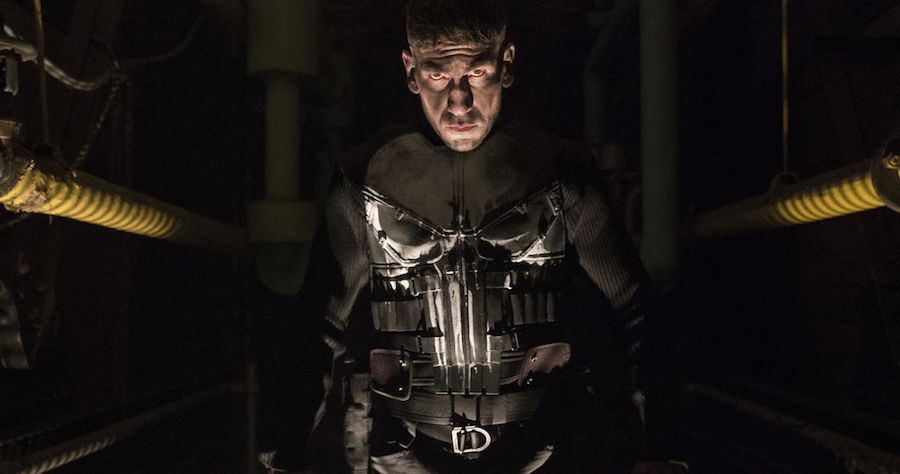 Mavel’s “The Punisher,” starring Jon Bernthal finally arrives on Netflix. Add it to your queue and start bingeing November 17.

Also new to Netflix in November: The final season of “Longmire;” Steven Soderbergh‘s limited western series “Godless” starring Jack O’Connell, Michelle Dockery and Jeff Daniels; and “Jim & Andy: The Great Beyond,” the behind-the-scenes film about the Jim Carrey film “Man on the Moon,” in which he played Andy Kaufman; and “Alias Grace,” based on the book by “The Handmaid’s Tale” author Margaret Atwood.

And there are plenty of horror films being added to tide you over after Halloween, including “Oculus,” “Silent Hill,” and “Piranha.”

Here’s everything coming to Netflix streaming in November: