Netflix Is Raising Streaming Prices on 2 Plans in November 2017 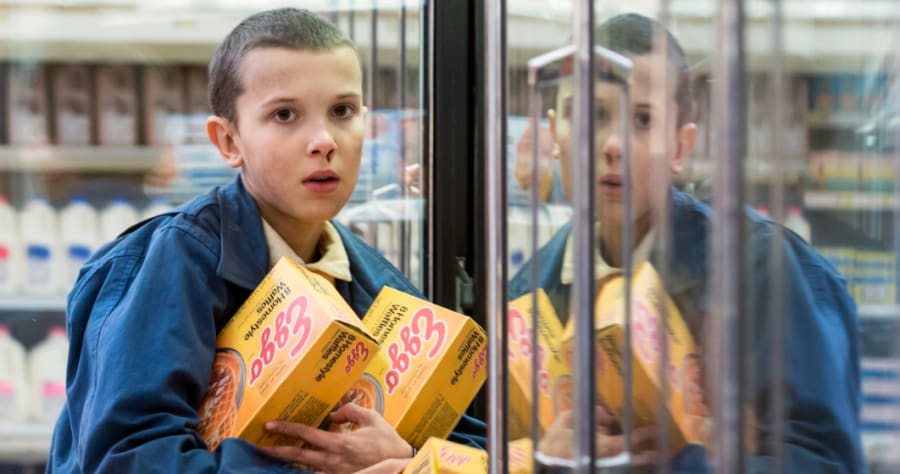 *Someone* has to pay for all of the Eggos Eleven stole.

Netflix is raising prices on its top two streaming plans in the U.S. starting in November 2017. According to Mashable, the basic one-screen plan is staying at $7.99 a month. However, the two-screen plus HD middle plan is going from $9.99 to $10.99; and the four-screens plus Ultra HD premium plan is jumping from $11.99 to $13.99. Netflix will reportedly start notifying current subscribers on October 19; the price hikes will go into effect in November, but the date will vary depending on customers’ billing cycles. According to Fortune, anyone signing up today for Netflix will see the new higher prices.

Here’s a statement from Netflix on the price hike, via Mashable:

“From time to time, Netflix plans and pricing are adjusted as we add more exclusive TV shows and movies, introduce new product features and improve the overall Netflix experience to help members find something great to watch even faster.”

The last Netflix pricing change came in 2014. This new change comes two months after reports that Netflix is deeply in debt. The new prices are only for U.S. subscribers, and there was no mention of price changes for the DVD/disc plans.

No one likes when prices go up, even slightly, but at least this increase comes after “Stranger Things” Season 2 premieres on October 27. Also, Netflix is still cheaper than HBO’s streaming service HBO Now, which is $15 a month. Hulu’s commercial-free plan, on the other hand, is now slightly cheaper than Netflix’s top-tier plan at $11.99 a month. Hulu gets the Emmys and now maybe more subscribers?