Nathan Fillion Has a New Crime Show on ABC, But This Time He’s Kind of the Beckett 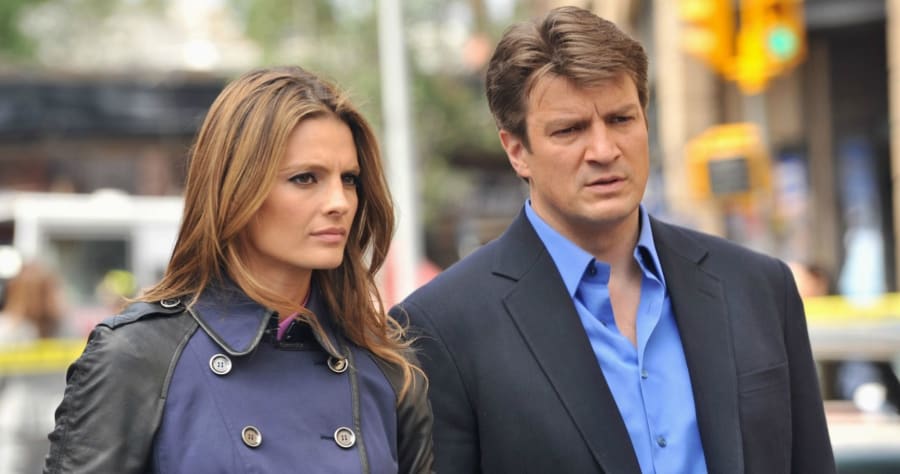 Nathan Fillion just got another “Castle”-ish crime dramedy on ABC.

According to Deadline, “The Rookie” has already received a straight-to-series order from ABC, and this time Fillion is the one playing a cop. He plays John Nolan, the oldest rookie in the Los Angeles Police Department. Written by “Castle” executive producer/co-showrunner Alexi Hawley, “The Rookie” is said to be inspired by a true story.

“At an age where most are at the peak of their career, Nolan cast aside his comfortable, small town life and moved to L.A. to pursue his dream of being a cop. Now, surrounded by rookies twenty years his junior, Nolan must navigate the dangerous, humorous and unpredictable world of a ‘young’ cop, determined to make his second shot at life count.”

Fillion is one of the executive producers on the project, which has Hawley as its showrunner.

After “Castle” was canceled after eight seasons — which had its own very memorable bit of behind-the-scenes drama — Fillion had a guest role on ABC’s “Modern Family” and he’ll be in Netflix’s “Lemony Snicket’s A Series of Unfortunate Events” Season 2 in 2018.

Fans seem split on how to react to Fillion’s new show. His many loyal fans are thrilled to see him back, of course, but some “Castle” stalwarts — especially Stana Katic backers who blamed Fillion for her exit and the show’s end — have already decided they won’t watch.

As Deadline noted, “Castle” is ABC’s most successful procedural drama of the past decade.