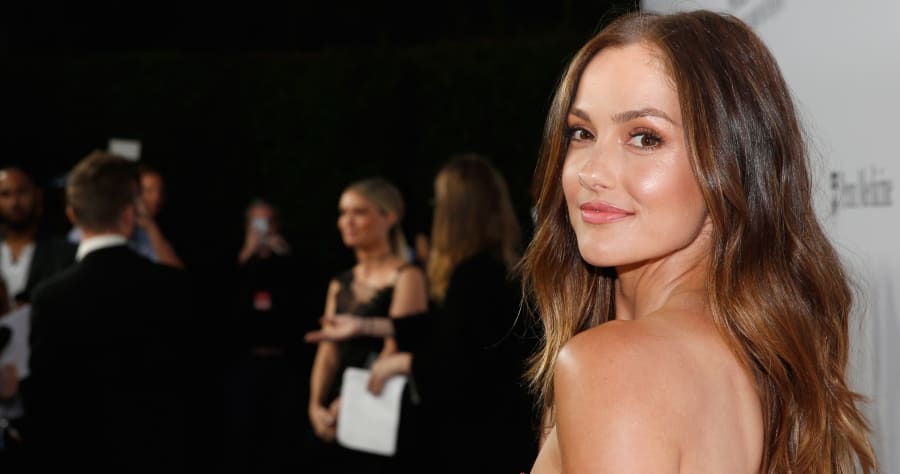 Minka Kelly has a message for everyone with “assumptions” about her personal life.

Kelly has reportedly been dating “Grey’s Anatomy” star Jesse Williams for several months, after his split from wife Aryn Drake-Lee. There were rumors that Williams cheated on his wife with Kelly, and he angrily addressed those rumors over the summer.

Apparently Kelly is still getting questions and comments from fans, even on posts that have nothing to do with Williams or her personal life. Just yesterday she shared an Insta photo with her hairstylist, and a fan decided to post this comment:

“I hope the cheating rumors aren’t true. It would be disappointing.”

The “Friday Night Lights” actress had this epic clapback:

“Hate for you to be disappointed. Glad I could clear that up for you. Now f*ck off.” 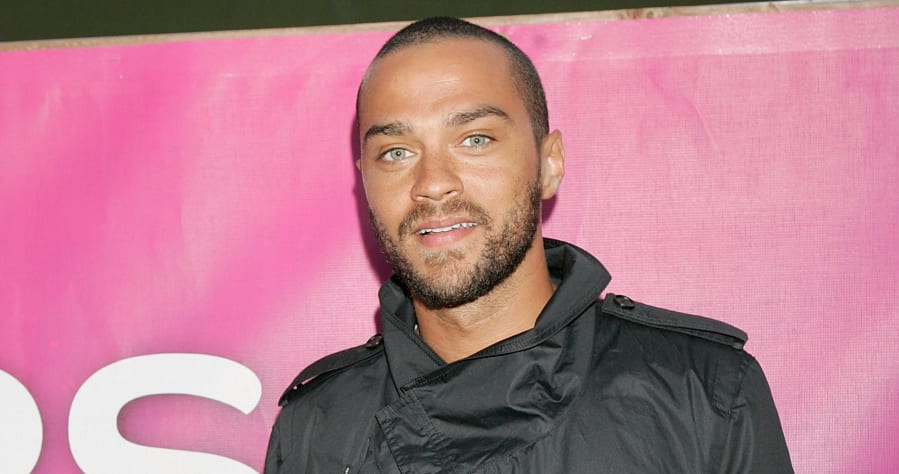 That response is still there, but the original “cheating rumors” comment was deleted. The fan’s whole account may have been deleted. Other fans asked about the original comment, and Kelly’s response, and she replied:

“I didn’t delete it and I stand by it. Anyone and their assumptions about my personal life can do the same. ✌🏽”

She’s not playing! Hey, it’s her personal life, and she’s making that line in the sand very clear.

On a more serious note, after that post, Kelly shared her own Harvey Weinstein hotel story, apologizing for staying silent when Weinstein asked her not to share that he asked her to be his girlfriend.