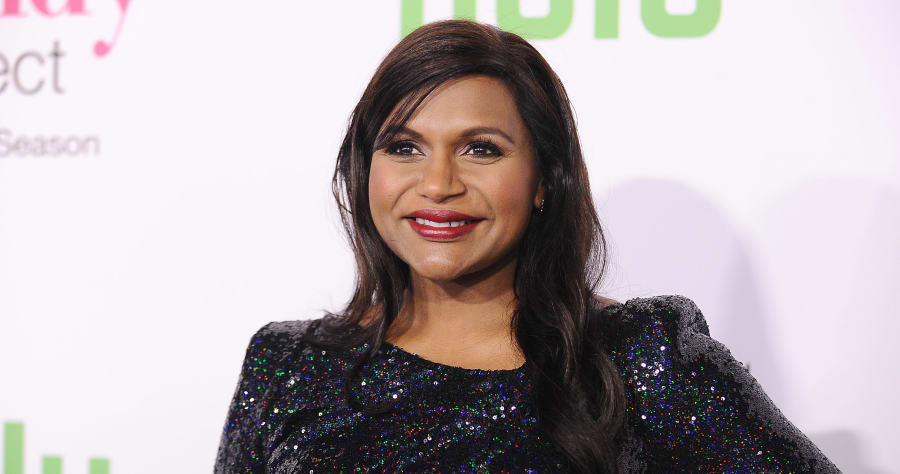 Fresh off its big win at the Emmys this fall, Hulu just announced an exciting new original series: Mindy Kaling is penning an anthology series based on beloved British rom-com “Four Weddings and a Funeral.”

Kaling, whose “The Mindy Project” has aired three of its six seasons on the streaming service, will write and executive produce the new take on the ’90s classic, which starred Hugh Grant and Andie MacDowell. If ever there was a perfect pairing of writer and subject, it’s this, since Kaling is an avowed fan of rom-coms, and has paid plenty of homage to them over the years on her sitcom and in her bestselling books.

Aside from Kaling, this project has the added bonus of another high profile behind the scenes partner, with Richard Curtis, the writer of the original movie, signing on as a fellow executive producer of the series. Original producers Working Title and MGM will also reprise those roles, alongside Kaling’s “Mindy Project” co-producer Matt Warburton, who will also co-write with Kaling.

There’s no official logline for the series yet, though according to Deadline, the plan is for the show to run for five seasons, with each one revolving around one of the titular events. While the original film followed a group of friends in England, Deadline reports that one early idea being considered for this new version is “to have different characters in a different location each season, with the lead possibly remaining the same.”

We’d watch pretty much anything Kaling produces at this point, and this series sounds especially wonderful. We can’t wait to RSVP.