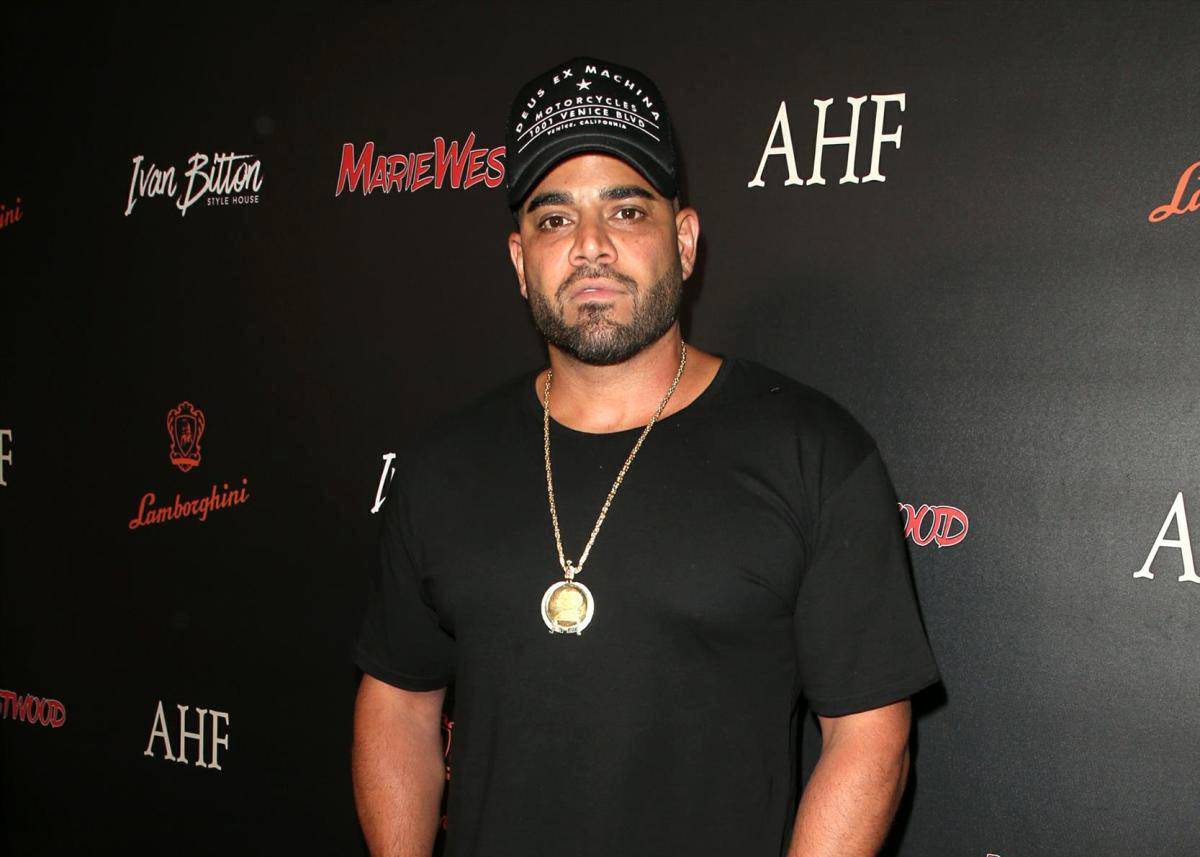 Mike Shouhed admits to sexting with another woman after initially denying the allegations on Shahs of Sunset.

Since the season nine premiere, Mike has been dealing with a sexting scandal after his girlfriend Paulina Ben-Cohen found inappropriate texts on his phone and shared them with the entire cast. Mike claimed he was hacked and the texts were fake, but Paulina wasn’t buying it. However, the reality star is now coming clean about the ordeal as he’s hoping to move on from the scandal.

“It was a dark time. We were going through COVID, being on lockdown, and I let the anxiousness of going through that and just being bored allow me to do things I shouldn’t have done,” he told E! News on May 25. “Looking back, I feel really stupid for allowing myself to engage in that conversation, even though those text messages were for a few hours and one day that those messages happened, reliving it now feels like…like it was going on for a long period of time.”

Of course, Mike confessed to his girlfriend of nearly two years prior to speaking publicly about the matter, and he admits she was deeply hurt by his actions. He went on to say he still feels horrible about the situation, but fortunately, he and Paulina have moved past the drama.

“It just hurt her, it hurt me, it was a learning experience and I realize that I shouldn’t do that,” he shared. “I’m glad we got past it and are in a much better place now.”

He added, “I feel bad about what happened. I learned a lot from it. Because of it I grew and we’re in a much better place today than when we were when this show was being filmed.”

As for where they stand today, Mike claims their relationship is stronger than ever, but he had to put in a lot of work to get there.

“I tell you, as odd as it may seem, we are more in love than we’ve ever been,” he declared. “I groveled, I begged, I apologized and I realized that what I have with Paulina means more to me than any amount of stimulation I might have gotten from a conversation I shouldn’t have had.”

Though Paulina was ultimately able to forgive the businessman, it seems his co-stars weren’t willing to drop the scandal so quickly, which Mike explained while teasing the next episode.

“With this group, we hold each other accountable for everything we do—sometimes a little extremely,” he claimed. “In most groups, if two people are having an issue in their relationship and you have a group of friends, typically people are trying to make things better and help you overcome these issues and obstacles that you have.”

“But with this group, they wanted to get to the core of it: ‘What’s going on, how did it happen? What were the details?’” Mike continued. “So they’re a little intrusive, but that’s what I love about these guys. I just had to set the record straight for everything. So you guys will have to watch and see how it unfolds but it was just time that we had a real conversation with each other because I was tired of some of the nonsense that was happening and the chatter that was being done behind our backs.”