Michael Bay Is Making a ‘Dora the Explorer’ Movie, and We Have Some Questions 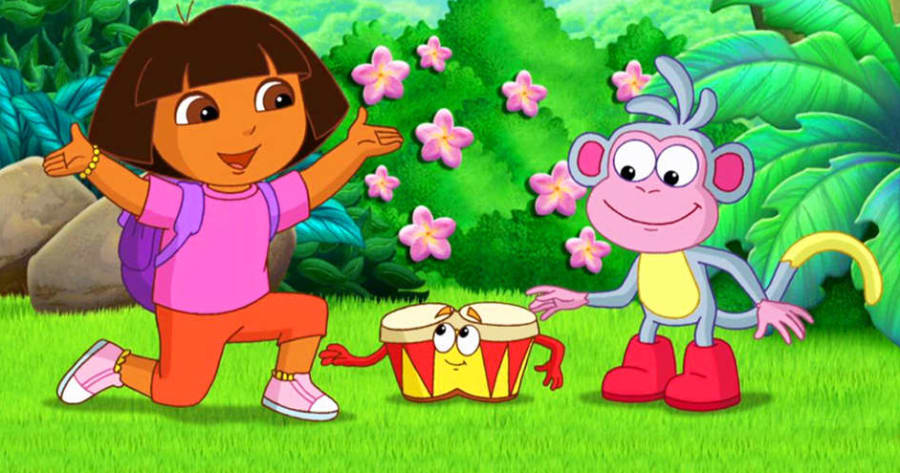 Proving that perhaps there are indeed some new (if questionable) ideas in Hollywood, Michael Bay is tackling a surprising subject for his next producing gig: A live-action movie version of “Dora the Explorer,” featuring the protagonist as a teenager.

If that concept sounds loco to you, you’re not alone. Twitter had a field day when the news broke earlier this week, wondering how Bay’s penchant for bombast would mesh with the sweet children’s show.

For the uninitiated, “Dora” is an animated Nickelodeon series about the titular young American Latina girl who goes on adventures with her monkey, Boots, and tries to outwit a thieving fox named Swiper. The series was a massive hit worldwide, and ran for 172 episodes until it wrapped in 2014.

It appears that Bay’s concept will have little to do with little Dora, though, since this new project will skip her childhood and plunk her into her teens. Here’s what we know about the flick so far, per The Hollywood Reporter:

Details are being kept under wraps, but the live-action take is said to center on Dora, not as a 7-year-old like on the TV series but now a teenager who moves to the city [to] live with her cousin Diego.

One bright spot about this odd concept is that the script is being written by Nicholas Stoller, the scribe behind hit comedy “Neighbors,” who’s also penned more family-friendly fare like this year’s “Captain Underpants” and the fantastic rebooted “The Muppets.” And to his credit, Bay also produced the recent successful revival of the “Teenage Mutant Ninja Turtles” franchise, so perhaps he’ll take a similar approach with “Dora,” too.

No word yet on when production may get off the ground, though THR is reporting that studio Paramount is hoping to have the film in theaters sometime in 2019.