Meghan Markle Opens Up About Relationship With Prince Harry: ‘We’re in Love’ 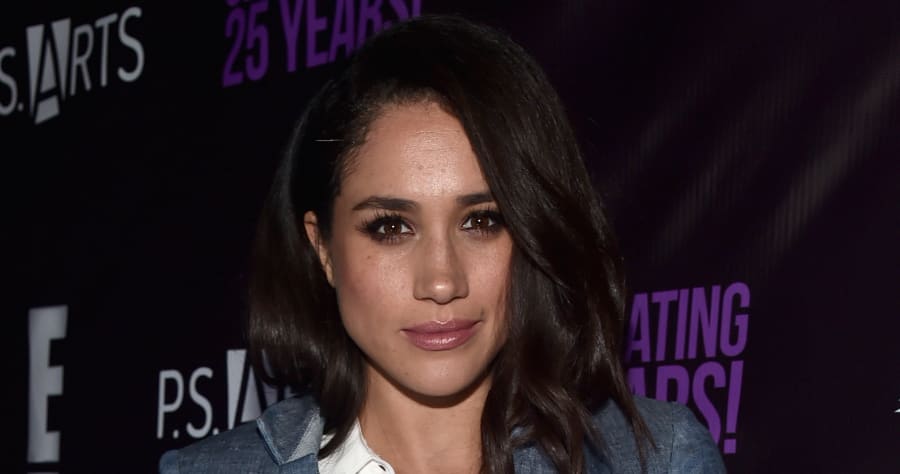 “Suits” star Meghan Markle is finally speaking out about her relationship with Prince Harry.

“We’re a couple. We’re in love,” she said in a candid interview with Vanity Fair.

The actress and British royal have been dating since meeting through friends in London in July 2016. Their relationship was confirmed in a rare statement issued by Prince Harry last November, which defended his girlfriend from media harassment.

In her interview, Markle opened up about their feelings, saying, “We’re two people who are really happy and in love. We were very quietly dating for about six months before it became news, and I was working during that whole time, and the only thing that changed was people’s perception. Nothing about me changed. I’m still the same person that I am, and I’ve never defined myself by my relationship.”

Markle acknowledged the tabloid frenzy surrounding her relationship, but noted she does not read press, even about “Suits.”

“It has its challenges, and it comes in waves — some days it can feel more challenging than others,” she said. But I still have this support system all around me, and, of course, my boyfriend’s support.”