Megan Fox Blames Herself for ‘Transformers 3’ Firing: ‘All I Had to Do Was Apologize’ 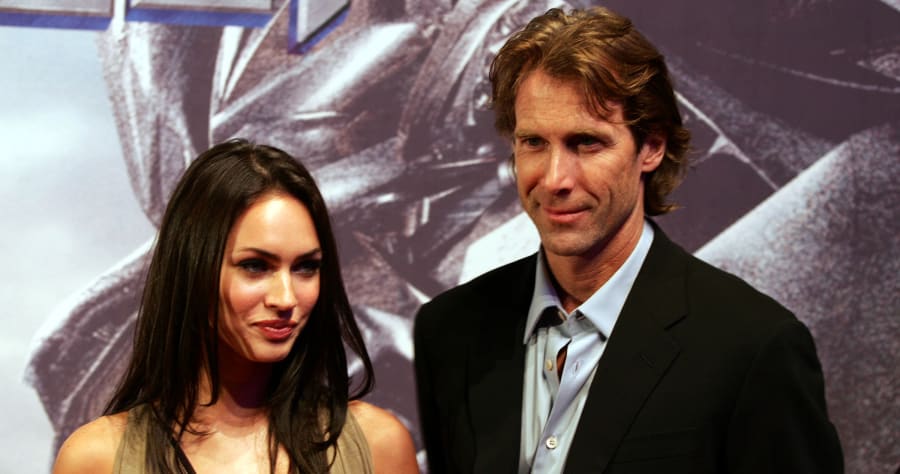 Megan Fox compared director Michael Bay to Hitler and was too “self-righteous” to back down.

Fox shot to fame as Mikaela Banes in Bay’s first two “Transformers” movies opposite Shia LaBeouf. She was supposed to be in the 2011 film “Transformers 3,” but then she gave a rather colorful interview to London’s Wonderland Magazine before filming. Here’s part of what she said at the time:

“[Bay] wants to be like Hitler on his sets, and he is. So he’s a nightmare to work for but when you get him away from set, and he’s not in director mode, I kind of really enjoy his personality because he’s so awkward, so hopelessly awkward. […] He has no social skills at all. And it’s endearing to watch him. He’s vulnerable and fragile in real life and then on set he’s a tyrant.”

Michael Bay didn’t seem to mind what she said — he’s Michael Bay, he’s said and heard worse — but producer Steven Spielberg is not one to let a Hitler quip slide. According to Bay, “You know that Hitler thing. Steven said, fire her right now.”

So Megan Fox was replaced by Rosie Huntington-Whiteley in “Transformers: Dark of the Moon.”

Fast-forward several years, and the now 31-year-old Fox is on the new cover of Cosmopolitan UK, revisiting that dark time in her life:

“That was absolutely the low point of my career. But without – ‘that thing’, I wouldn’t have learned as quickly as I did. All I had to do was apologize – and I refused. I was so self-righteous at 23, I couldn’t see [that] it was for the greater good. I really thought I was Joan of Arc.

It hurt me and a lot of other people. However, that darkness that descended caused enormous and brisk spiritual growth. Once I realized I [had] brought it on myself, it was an invaluable learning experience, looking back on it.”

She has a good attitude about it. Bay’s on-set reputation precedes him, and even though she used an unfortunate comparison, you could argue the punishment was worse than the crime. Then again, being freed from the “Transformers” franchise isn’t the worst thing to happen to a person, and she eventually landed another blockbuster franchise with “Teenage Mutant Ninja Turtles.”