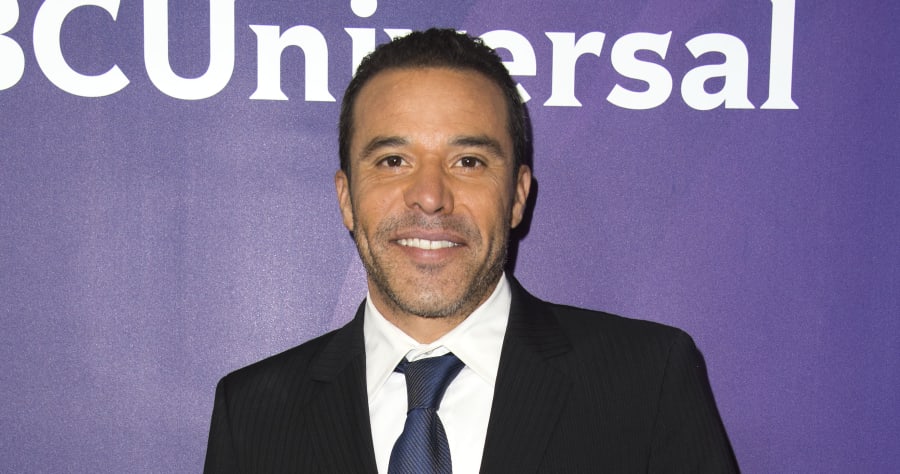 Actor Michael Irby is in for a wild ride.

The “Unit” vet has been cast as one of the leads in the upcoming “Mayans MC” pilot, Deadline reports. With the “Sons of Anarchy” spinoff undergoing reshoots, Irby’s addition marks at least one big change that has come in the process. He’ll portray Obispo “Bishop” Losa, a new character who is part of the titular motorcycle club.

Bishop has an interesting backstory. The character comes from a broken home and grew up with the family of his cousin, Marcus Alvarez (Emilio Rivera), who went on to found Mayans MC and put Bishop in charge of the Santo Padre charter. Bishop served in the military and is said to be both lethal and loyal.

“Mayans MC” sounds like it is making solid progress. The reshoots might have sounded worrisome to some “Sons of Anarchy” fans initially, but creator Kurt Sutter has been clear that is not the case. In July, he explained that “SoA” went through the same process and it would give them the chance to improve the pilot.

Hopefully, we’ll get to see their hard work soon. So far, though, no premiere date for “Mayans MC” has been announced.