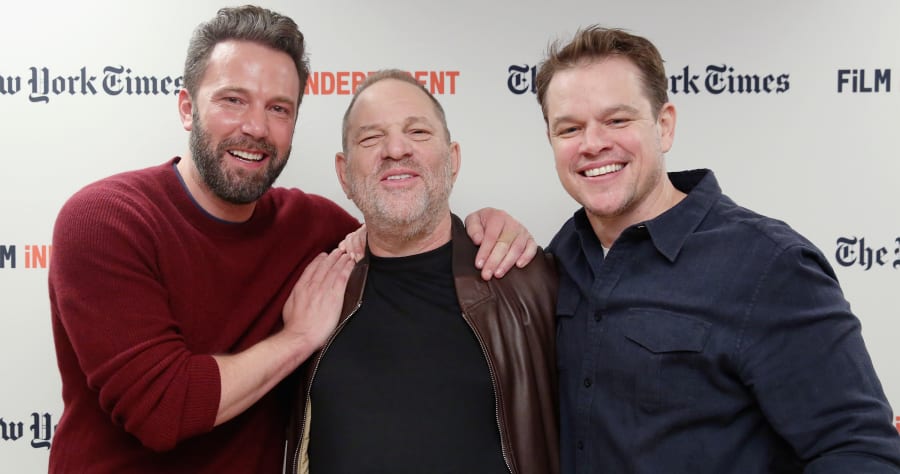 Matt Damon is trying to promote “Suburbicon,” but his past with Harvey Weinstein keeps coming up.

Damon just appeared on “Good Morning America” and clarified how much he knew about his “Good Will Hunting” producer’s sexual misconduct.

“When people say everybody knew, yeah, I knew he was an a**hole,” Damon said (via EW).”He was proud of that. That’s how he carried himself. I knew he was a womanizer. I wouldn’t want to be married to the guy, but that’s not my business, really. But this level of criminal sexual predation is not something that I ever thought was going on. Absolutely not.”

Damon did, however, confirm that he knew Gwyneth Paltrow’s story. The “Shakespeare in Love” Oscar winner recently revealed that Winstein placed his hands on her and suggested they go to his hotel room bedroom for massages. She told her boyfriend at the time, Brad Pitt, and Pitt reportedly confronted Weinstein about the incident.

After Paltrow and Pitt broke up, she dated Ben Affleck, and it was Affleck who told his best buddy Damon about what Weinstein did:

“I knew the story about Gwyneth from Ben,” Damon said, adding that he worked with Paltrow and Weinstein on “The Talented Mr. Ripley.” “I never talked to Gwyneth about it. Ben told me, but I knew that they had come to whatever agreement or understanding they had come to. She had handled it. She was the First Lady of Miramax, and he treated her incredibly respectfully. Always.” 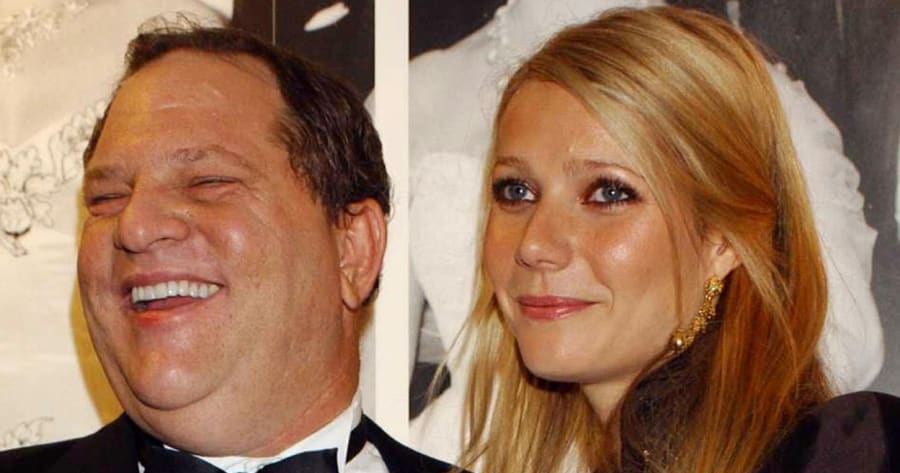 Damon said he never saw Weinstein do anything himself, because it always happened behind closed doors.

“If there was ever an event or something that I was at, in public with Harvey, and he was doing this kind of thing and I missed it? And there’s some woman who was somehow assaulted, and it was at the Golden Globes, and I somehow missed it? Then I’m sorry.”

Ben Affleck tweeted a statement after the Weinstein allegations came out, saying he was saddened and angry that a man who I worked with used his position of power to intimidate, sexually harass and manipulate many women over decades.” The next day he apologized for his own past behavior, groping Hilarie Burton on “TRL.”