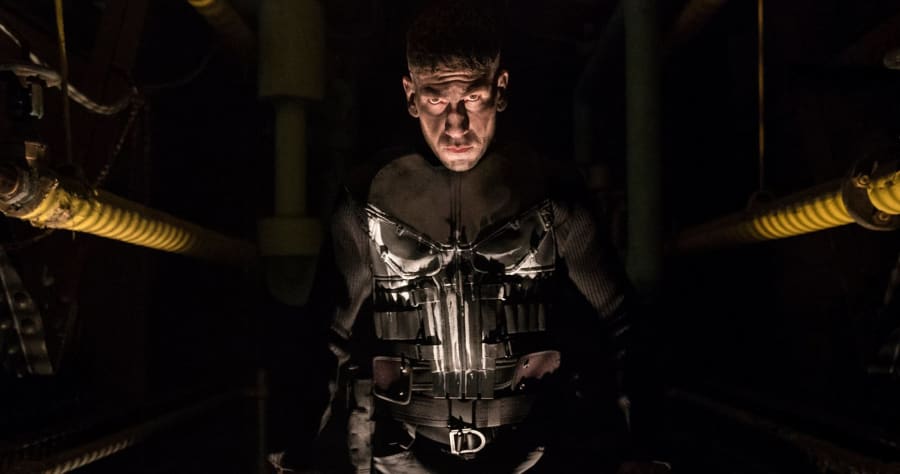 In response of Sunday’s horrific Las Vegas shooting, there’s been a change to the New York Comic-Con 2017 lineup: “Marvel’s The Punisher” has been pulled.

Marvel and Netflix have decided to cancel the series’ scheduled panel, which was set for Oct. 7. The companies announced the move in a joint statement Wednesday, sharing that the decision was made “after careful consideration.” Per their statement, they concluded that “it wouldn’t be appropriate … to participate.”

The cancellation makes sense, given that “The Punisher” follows Frank Castle, a fictional vigilante who leaves bullets and bodies in his wake, based on the brutal trailers we’ve seen to this point. Any previews that might have been released during Comic-Con could very well have poked at still-raw emotional wounds. Fortunately, the companies were cognizant of that fact.

“We are stunned and saddened by this week’s senseless act in Las Vegas. … Our thoughts continue to be with the victims and those affected by this tragedy,” the statement read in part.

There is no word yet as to whether the Las Vegas tragedy will impact the series’ premiere date. Netflix has not yet announced the date “The Punisher” will debut, but Season 1 is due out before the end of the year.