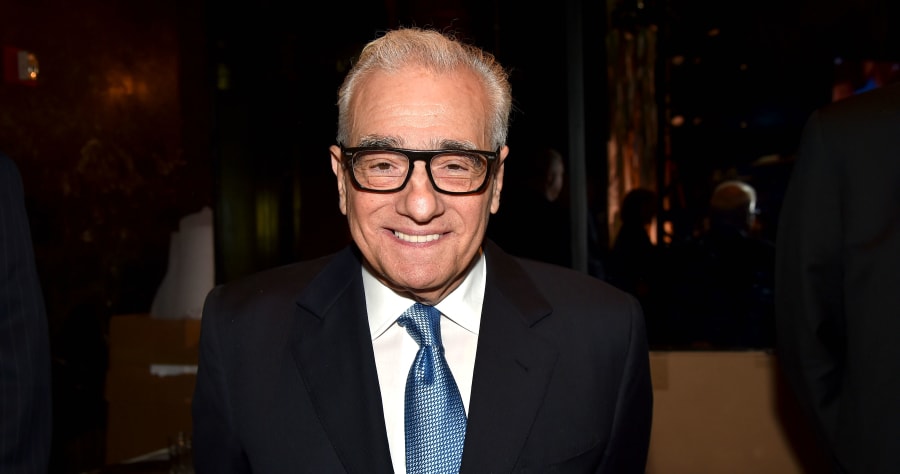 The recent F Cinemascore grade bestowed upon Darren Aronofsky’s “mother!” made headlines last month, and now, that story has ruffled the feathers of one of Hollywood’s most famous filmmakers.

In an essay for The Hollywood Reporter, Martin Scorsese lobbed some heavy complaints at both Cinemascore and Rotten Tomatoes, arguing that today’s obsession with “brutal judgmentalism” is seriously damaging the film industry, and that both companies are responsible for such a decline. According to Scorsese, Cinemascore and Rotten Tomatoes “have absolutely nothing to do with real film criticism,” but are somehow treated as such.

These firms and aggregators have set a tone that is hostile to serious filmmakers — even the actual name Rotten Tomatoes is insulting. And as film criticism written by passionately engaged people with actual knowledge of film history has gradually faded from the scene, it seems like there are more and more voices out there engaged in pure judgmentalism, people who seem to take pleasure in seeing films and filmmakers rejected, dismissed and in some cases ripped to shreds.

Scorsese said he was particularly upset by the “mother!”-Cinemascore kerfuffle, because according to him, the film demands the type of careful, thoughtful analysis that Cinemascore and the Tomatometer cannot possibly consider.

“Good films by real filmmakers aren’t made to be decoded, consumed or instantly comprehended,” he writes. “They’re not even made to be instantly liked. They’re just made, because the person behind the camera had to make them.”

Scorsese is hardly the first filmmaker to complain about Rotten Tomatoes, though his comments have divided critics and film fans on Twitter. Some see his opinion as a bit outdated, while others defended his point that art shouldn’t be immediately judged.

Read the entire essay here and decide for yourself.