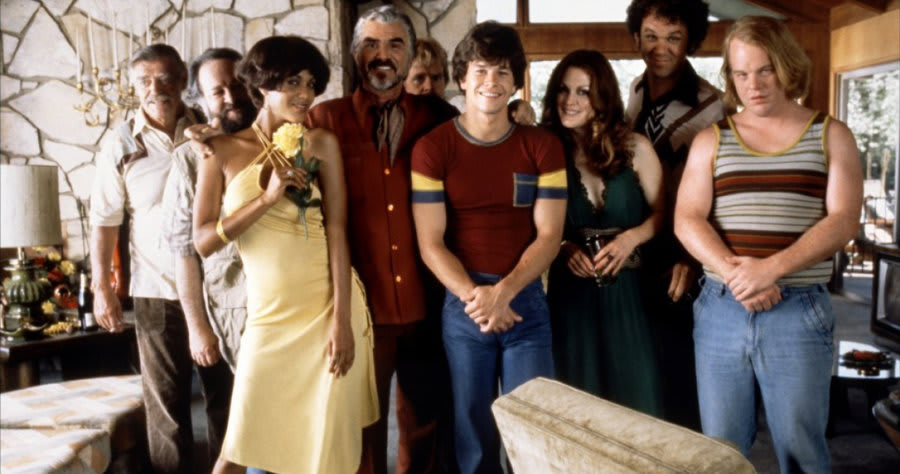 During an appearance in Chicago targeted at attracting young people to the Church, Wahlberg discussed his commitment to his faith. But that commitment also comes with a healthy dose of Catholic guilt, especially when it comes to his job as an actor in less-than-holy flicks.

“I just always hope that God is a movie fan and also forgiving, because I’ve made some poor choices in my past,” the actor told Chicago Inc.

When the outlet followed up and asked Wahlberg “if he’d ever prayed for forgiveness for any movies in particular,” the actor responded, “‘Boogie Nights’ is up there at the top of the list.”

“I go to confession and I want to continue to work hard on myself,” he told Chicago Inc.

“Boogie Nights,” which nabbed three Academy Award nominations, launched the career of director Paul Thomas Anderson, and co-starred Burt Reynolds and Julianne Moore. Wahlberg, along with the rest of the ensemble, earned a Screen Actors Guild Award nomination for the film.