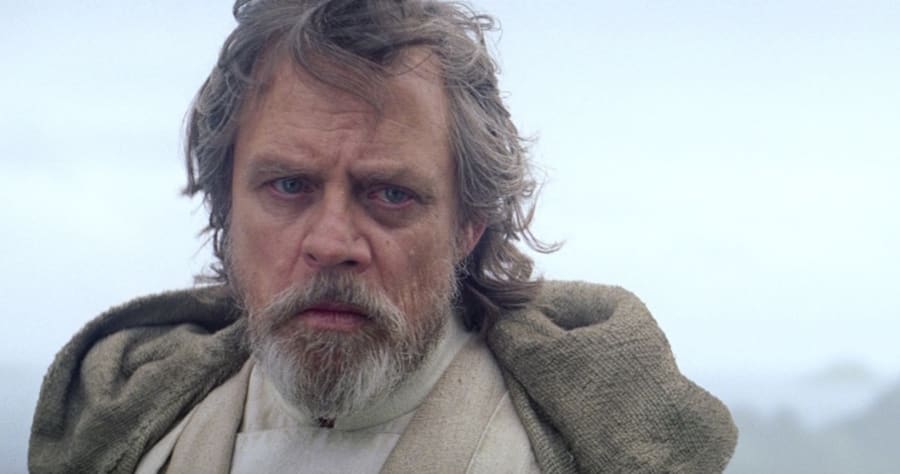 While the opening crawl of “Star Wars: The Force Awakens” declared up front that Mark Hamill‘s character, Luke Skywalker, was missing, fans of the original trilogy were still disappointed when Luke didn’t appear until the very end of the movie — in a short, wordless scene, no less. Hamill was disappointed, too, when he discovered how small the role was in that flick, though as the actor admitted in a recent interview, he almost turned down the chance to return to the role entirely.

Luke and Hamill will be front and center as the titular character in the upcoming eighth installment of the “Star Wars” series, “The Last Jedi,” which opens in December. But speaking with the New York Times, Hamill said that when George Lucas approached him and his fellow original costars, Harrison Ford and Carrie Fisher, about appearing in “The Force Awakens,” he was initially inclined to say no.

As Hamill explained to the Times, Lucas said that the new film would be written with Luke, Princess Leia, and Han Solo in mind should the actors agree to reprise their parts. The actor said he was “completely stunned” and also “really scared” about the opportunity to play Luke again.

“I thought, why mess with it? The idea of catching lightning in a bottle twice was ridiculously remote,” he told the Times. ” … No one wants to see the 50-, 60-, 70-year-old versions of us, running around, bumping heads on the Death Star. It’s sad.”

Hamill said that while Fisher immediately agreed, he expected that Ford would not, reasoning that the actor was “too old and too rich and too cranky.” But then Ford said yes, and Hamill realized he couldn’t be the only holdout among the original trio.

“Can you imagine if I was the only one to say no?” he told the Times “I’d be the most hated man in nerd-dom.”

We’re certainly glad that Hamill decided to return, and can’t wait to see him take center stage in “The Last Jedi.” The flick hits theaters on December 15.