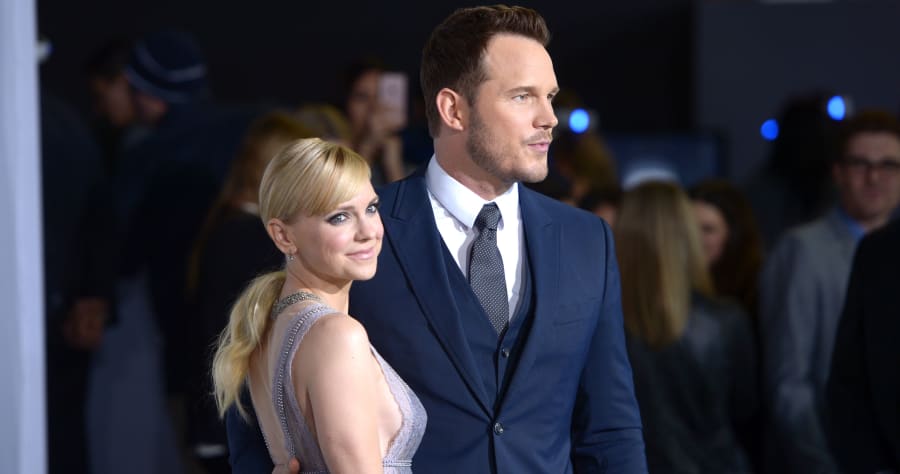 How do you move on after marriage to a Marvel hero? You go out to some fancy dinners and a fun carnival, at least if you’re Anna Faris.

Faris and Chris Pratt announced their separation in August — which isn’t necessarily when they split, just when they made it public — and Faris has been spotted out on what looks like some dates with cinematographer Michael Barrett. The two reportedly met while filming her upcoming remake of the movie “Overboard.”

According to E!, Anna, 40, and Michael, 47, were spotted dining at an Italian restaurant in L.A. twice in the span of two days, with some unnamed spy saying it looked “like a date.” (Sidenote to wonder about these people who watch celebrities eat. Is this its own paying job?) The first night, a source said they were laughing and she looked “very happy.” The next day, the couple had drinks and dinner on the patio, and the source decided, “It seemed romantic in the way they were looking at one another and how they were laughing at the table… No one in the restaurant realized it was her, but she definitely looked to be on a date.” 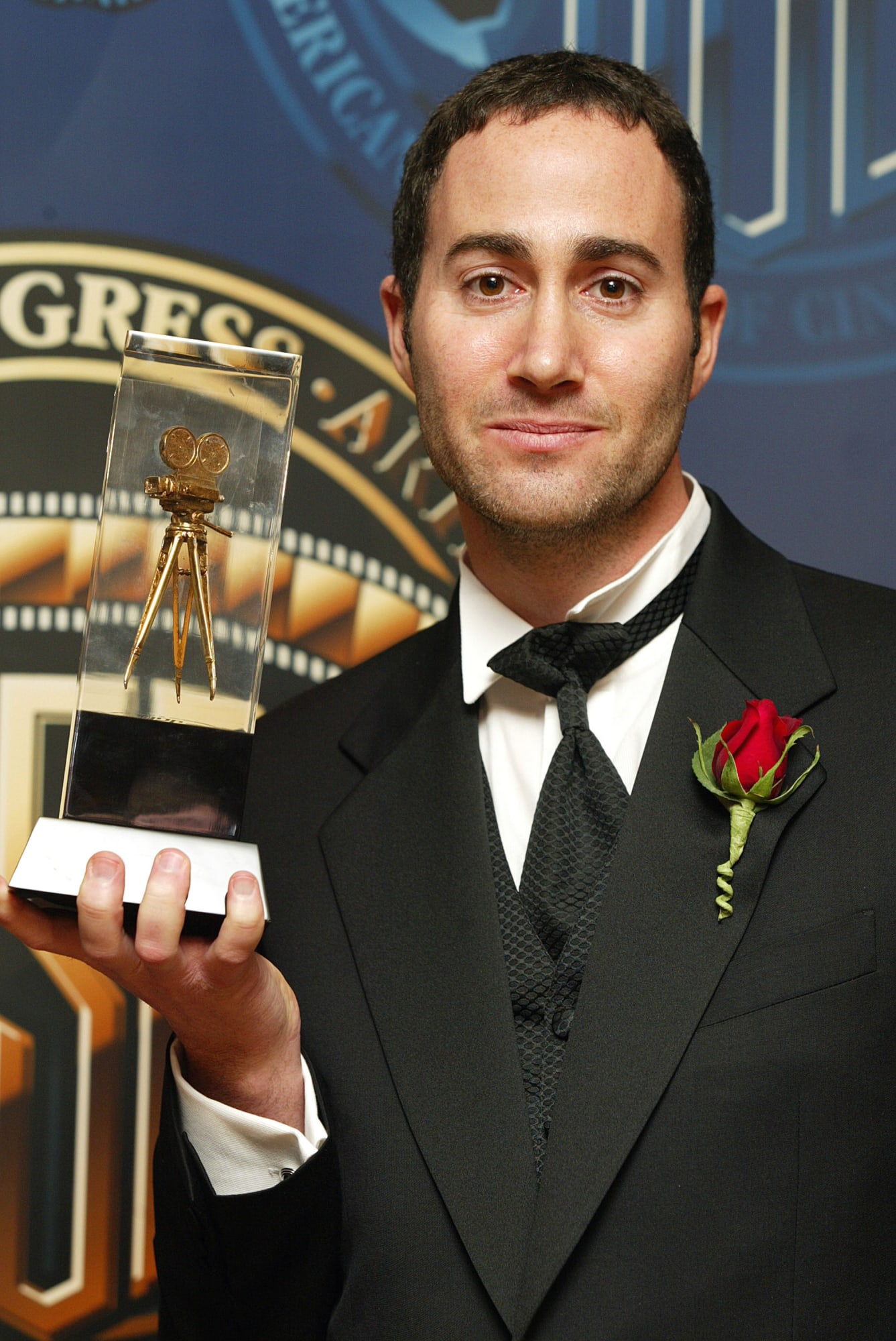 Also, in early September, paps photographed Anna and Michael spending the day together at a family-friendly carnival in L.A. TMZ also spotted them out-and-about in Malibu. Yeah, it’s kinda creepy that there are always people lurking in the background waiting to snap surreptitious photos, but that’s often the trade-off of being famous.

“Anna has been hanging out with Michael for weeks,” a source told People. “They were hanging out occasionally in September, but started seeing each other more frequently recently.”

Anna Faris has a new book coming out this month, “Unqualified,” discussing how she and Chris Pratt fell in love while making their movie “Take Me Home Tonight,” and revealing more details on their life together before breaking up after eight years of marriage. “It’s understandable that people seemed so invested in our happiness together,” Faris told People. “All I can say about that is, it’s all true, that we truly adore each other, and we love each other, I think it still comes through.”