‘Logan’ Spinoff Centering on Laura/X-23 in the Works 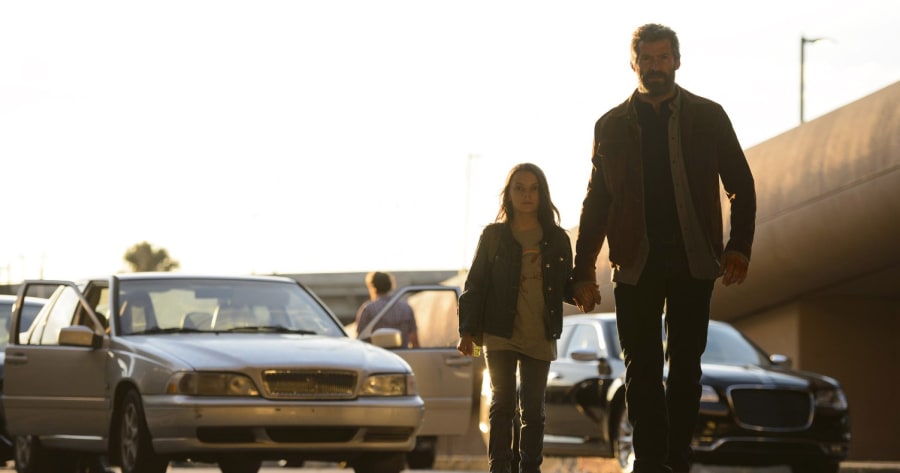 When one door closes, a window may open.

Although this year’s “Logan” shut the book on the Wolverine story, it also provided the opportunity for a new beginning for Laura aka X-23 (Dafne Keen). And according to the Hollywood Reporter, the “Logan” team is making initial plans for a spinoff focusing on the young mutant, who was cloned from the title character’s DNA and shares similar powers.

“Logan” helped break the mold for superhero movies. It was stylized more like a Western, received an R rating, and was bloodier and more profane than its “Wolverine” or “X-Men” predecessors.

Mangold pointed to the success of “Wonder Woman” as a good sign for a future Laura movie. “Patty’s success with that film only solidifies more for studios that there’s less to fear with a female protagonist,” he said.

“The more that keeps getting hit home, that ends up giving me more space turning around and going, ‘Well, here we are with a female protagonist. That’s incredible. And what are we going to do with her?’ And that’s where we are with that [the Laura script] right now, dreaming.”