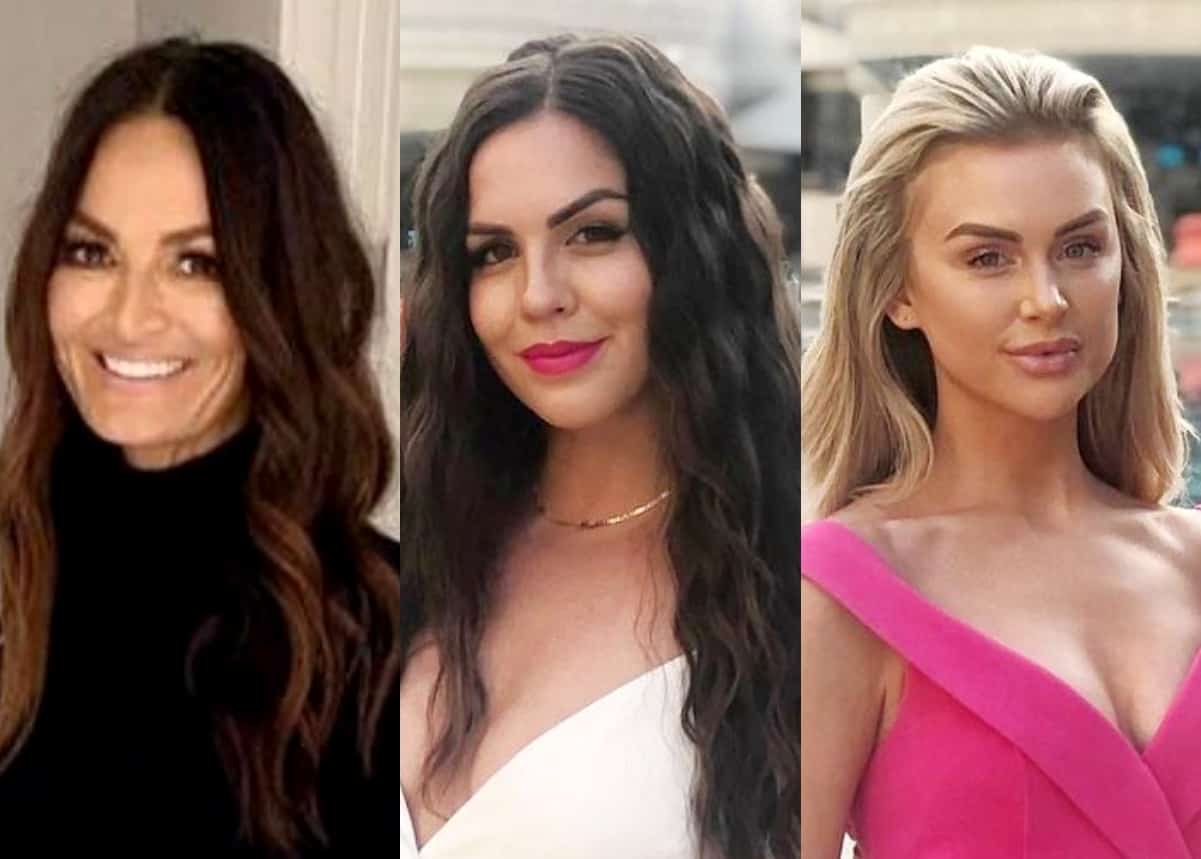 Lisa is finally clapping back at Katie after the Vanderpump Rules star shaded Lisa’s “Sundance Queen” title by claiming she has “never heard” of her.

“They refer to Lisa as the Sundance queen, saying ‘If you want to get into any party at Sundance, you’ve gotta know Lisa. You’ve gotta kiss the ring,’” Katie said on an Instagram Live in November.

“I’m from Park City, where the Sundance Film Festival takes place, and that may not make a lot of a difference but still, I’ve been to a lot of parties there [and I’ve] never heard this woman’s name,” she continued. “There are people’s names who I know to use and she’s definitely not one of them. Just saying.”

Lisa joined the Behind the Velvet Rope podcast and was asked to respond to the Pucker and Pout blogger’s apparent snub.

Lisa added, “She probably works with different people than I do. Oh well, not everyone has to know who I am…. [but] she does now.”

When it comes to Katie’s co-star Lala, though, Lisa says she’s in awe of the mother-to-be’s beauty.

“I think Lala Kent is beautiful, she professed. “Like, her face is just gorgeous. When I look at Lala Kent I’m like, quintessential Utah girl, like, flawless face. I think Utah girls are so gorgeous and Lala is hands down flawless. Her face to me is perfect.”

As Lisa was dishing on her own castmates, she offered an interesting, diplomatic response when asked if she thinks Mary is truly authentic or just “crazy.”

Although she was diplomatic while sharing her opinion of Mary, Lisa doesn’t afford the same courtesy to Whitney Rose or Heather Gay. She doesn’t actually mention the ladies by name, but one could simply use the process of elimination as Lisa claims she, Meredith Marks, Jen Shah, and Mary aren’t obsessed with camera time like the “two” of their castmates seem to be.

“I would think two of them did it for just fame and are like obsessed with fame,” she alleged. “For me, I didn’t go into it for that reason. I’m proud of what I accomplished [and] I’m not embarrassed of anything.”