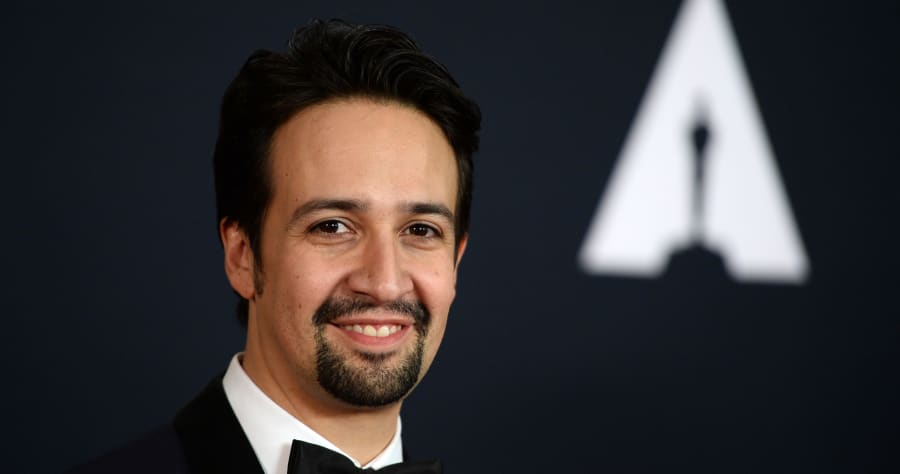 Fantasy series “The Kingkiller Chronicle” has just been picked up by Showtime with Lin-Manuel Miranda as one of the show’s exec-producers.

The network announced the news yesterday. The “Hamilton” creator will executive-produce and compose music for the series, which is based on Patrick Rothfuss’s best-selling contemporary fantasy trilogy. Some are speculating that this is Showtime’s bid for a fantasy hit to rival “Game of Thrones.”

The series will be an origin story set a generation before the events of the trilogy’s first novel, “The Name of the Wind.”

Per the press release, “Set in the world of the wildly popular fantasy series by Rothfuss, ‘The Kingkiller Chronicle’ will follow a pair of wandering performers on their adventures through the unique and startling world of Temerant, immersing audiences in a universe of unexpected heroes, mystical places, and terrifying dark forces.”

Miranda says in the statement: “Pat Rothruss’ ‘Kingkiller’ series is some of the most exciting storytelling I have ever read. I could not be more thrilled to help bring the sights and sounds of his wondrous world of Temerant to the screen.”

John Rogers (“Leverage,” “The Librarians“) will serve as showrunner and Rothfus will be one of the executive producers.

“‘The Kingkiller Chronicle’ moves Showtime into a new genre in a powerful and unique way, led by the talented Lin-Manuel Miranda and John Rogers,” said Gary Levine, President of Programming, Showtime Networks Inc. “We can’t wait for this talented team to harness the magic of Kingkiller to transport us all into an awesome new world.”

No expected air date or casting has been announced yet.