Lili Reinhart: ‘It’s Horrifying How Invested’ Some ‘Riverdale’ Fans Are in My Love Life 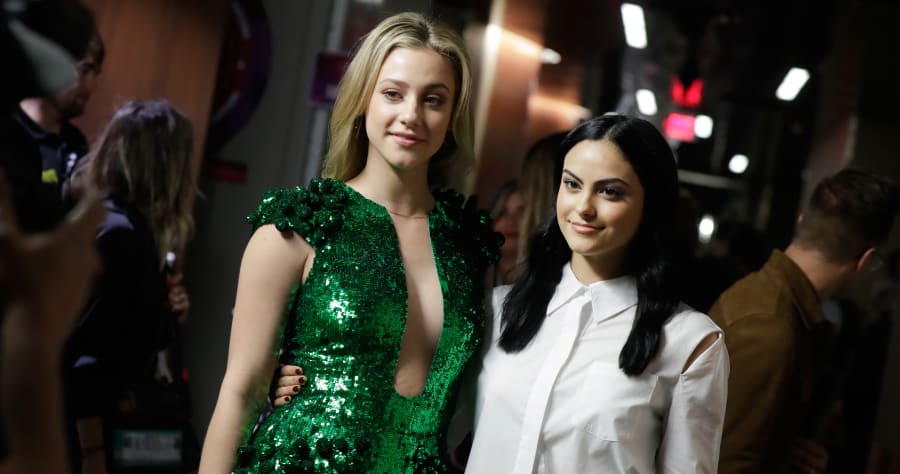 Lili Reinhart took to Tumblr to call out “Riverdale” fans for being too obsessed with her real-life relationship status.

Rumors, just rumors, have linked her to “Riverdale” co-star Cole Sprouse (Jughead), but some fans also ship her with KJ Apa (Archie), and others want her to be with Camila Mendes (Veronica), and/or pretty much everyone else in the vicinity of The CW show.

Lili posted this note on Tumblr, basically asking fans to restrict their shipping to Bughead and other ships involving the character of Betty, and leave her out of it:

“It’s horrifying how invested some people are in my love life.

Emphasis on ‘my.’ It is mine. It is private.

If a stranger’s love life is causing you anger, frustration or anxiety… please reevaluate your priorities.

I also want to point out that there is a difference between shipping Betty and other characters, and shipping me with literally everyone I make eye contact with.

There are so many other things to focus your attention and energy on.” 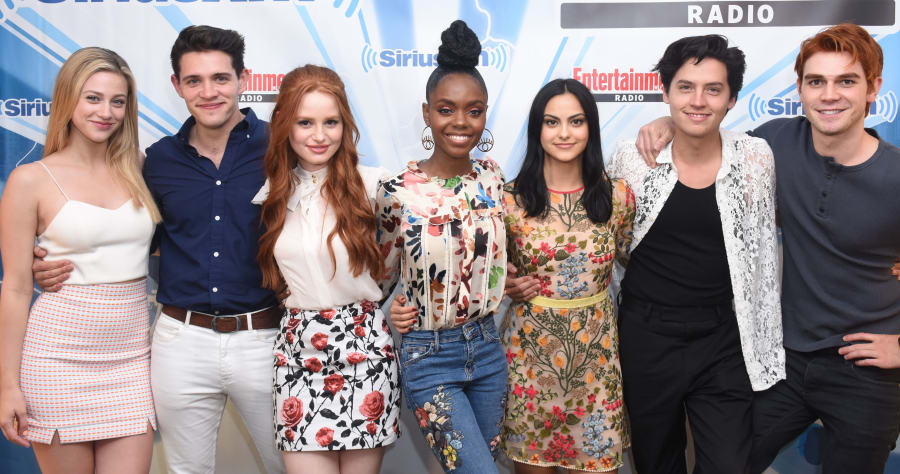 Cole Sprouse took a similar angle in an interview with Entertainment Weekly when asked about the rumor that he and Lili are dating:

But don’t mistake that on-screen chemistry for more, until/unless the actors feel like making clear it’s more. They have yet to do so.

The “Riverdale” stars clearly get along, though. Check out this Superlatives video from their recent winning appearance on “The Tonight Show”:“Riverdale” Season 2 premieres Wednesday, Oct. 11 on The CW.