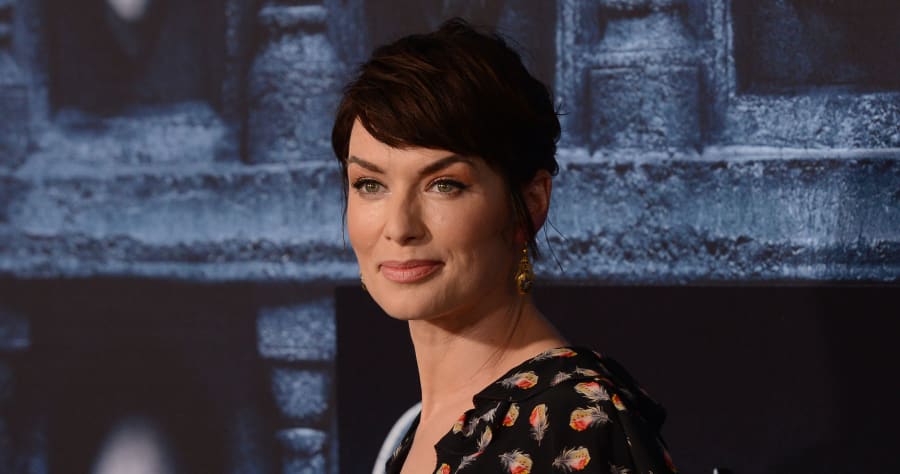 Yet another actress has come forward with a tale of an uncomfortable encounter with alleged sexual predator Harvey Weinstein, with “Game of Thrones” star Lena Headey adding her voice to the ever-growing chorus of complaints about the producer. And according to the actress, his bad behavior wasn’t just a one-time thing.

In a series of tweets posted on Tuesday, Headey detailed two bizarre and inappropriate encounters she had with Weinstein early in her career. The first came during the Venice Film Festival in 2005, where she was promoting her film “The Brothers Grimm,” which was produced by Weinstein’s former company, Mirimax.

According to the actress, the producer asked her to join him for a stroll along the water and made a suggestive gesture, indicating that the two should share a romantic moment. Headey says she immediately “laughed it off,” joking that “it’d be like kissing my dad.” But the actress added, “I was never in any other Mirimax film.”

Fast-forward to a few years later in Los Angeles, and Headey’s story gets a bit grimmer. The actress said she met Weinstein for breakfast, and what she assumed was a professional meeting. The producer then suggested that they head up to his hotel room, where he said he had a script for her. It was then, Headey said, that “the energy shifted, my whole body went into high alert,” and she told him “nothing is going to happen.”

“He was silent after I spoke, furious,” the actress wrote. “We got out of the lift and walked to his room. His hand was on my back, he was marching me forward, not a word, I felt completely powerless.”

As luck would have it, Weinstein’s key card wouldn’t work, and the producer walked her back down to the lobby, she said, “grabbing and holding tightly to the back of my arm” the entire time. He called for a car, and when Headey got in, he allegedly whispered, “Don’t tell anyone about this, not your manager, not your agent.”

“I got into my car and cried,” the actress wrote.

Headey is the latest in a string of dozens of women who have publicly accused Weinstein of sexual harassment and assault, stretching back almost three decades. She joins the ranks of actresses including Gwyneth Paltrow, Angelina Jolie, Ashley Judd, Kate Beckinsale, Cara Delevingne, and Rose McGowan. Weinstein has denied any non-consensual sexual acts.