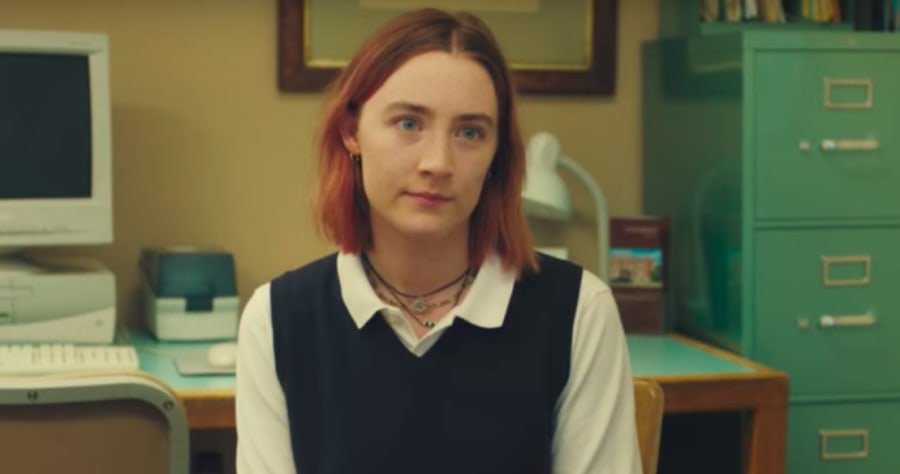 Like many high school kids, Saoirse Ronan just wants to move far, far away from home when she graduates.

The trailer for “Lady Bird,” Greta Gerwig’s solo directorial debut, tells the semi-autobiographical story of a rebellious young woman named Christine — who goes by the titular nickname. This California kid craves freedom from her strict Catholic high school, butts heads with her mom (Laurie Metcalf), and wants to escape to the East Coast “where culture is … and writers live in the woods.”

Ronan looks impressive in yet another coming-of-age role (she received an Oscar nomination for “Brooklyn), and the movie has that quirky, heartwarming tone that has marked many of Gerwig’s acting projects, like “Frances Ha” and “Greenberg.”