Kristen Taekman Shades RHONY Cast: ‘Time For Older OGs to Step Down,’ Plus She Calls Ramona “Tacky,” Talks Friendship with Brandi Glanville and Moving to L.A. 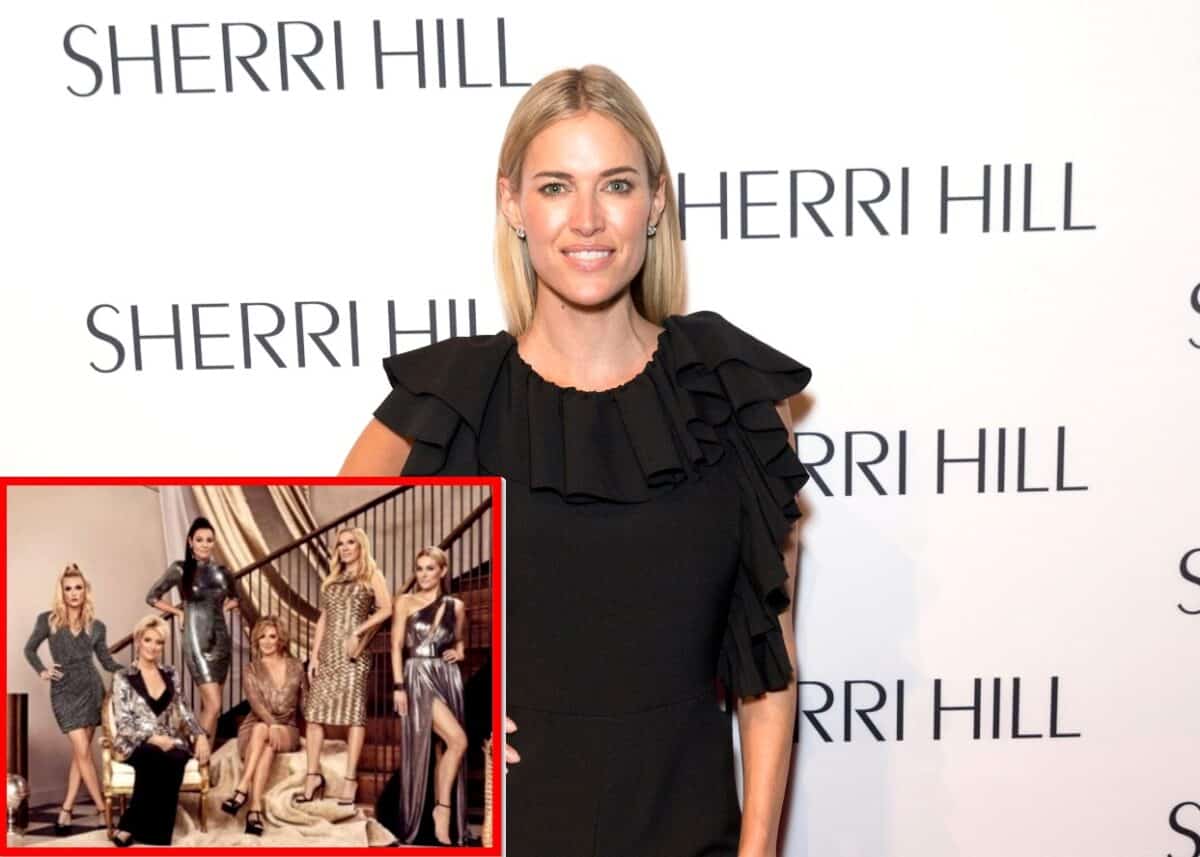 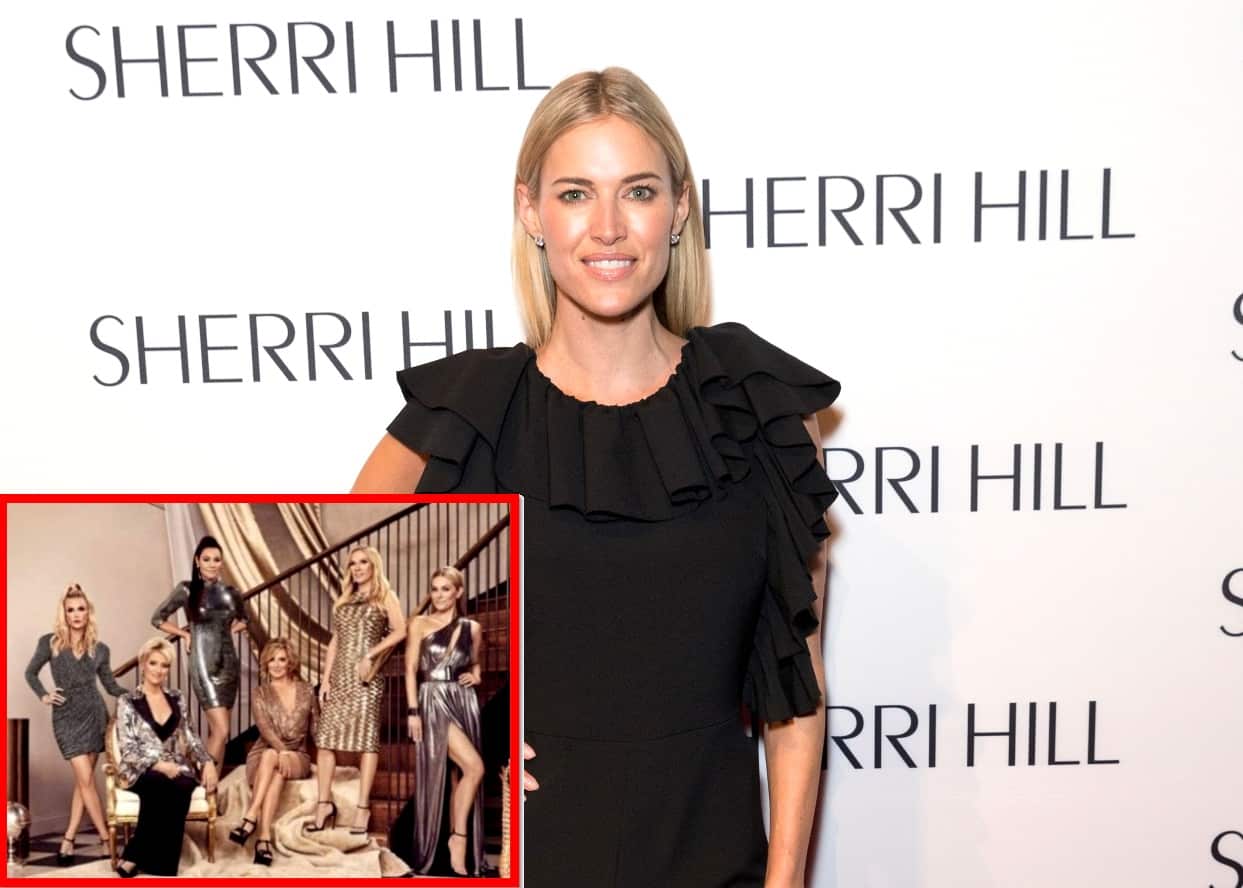 Kristen Taekman recently revealed her thoughts on the current cast of Real Housewives of New York City and shared some additional details about her new life in Los Angeles, California.

In a new interview, the former RHONY star spoke out about the cast shakeup currently happening (and potentially in the future) for the franchise. She explained why she thinks some should stay and some should take a step down.

“I think we need three more [Leah McSweeneys]. I think she’s amazing, I think she’s the most amazing addition to the cast. I totally miss Tinsley [Mortimer],” she told RealiTea With Derek Z on August 25. “I think it’s time for some of the older OGs to kind of step down and be a ‘friend of.’ [Their] storyline[s] are so old. I would rather see a couple of those ladies still kind of be in the fray, but we don’t need to see their storyline[s] anymore. Nobody wants to see these older women dating — I don’t.”

Kristen also discussed her relationship with Ramona Singer, considering the shady comments Ramona made about her back in May. The former reality star noted that the two don’t have a “bad relationship,” but Ramona “just doesn’t think before she speaks,” so that behavior made Kristen not “really care” about what Ramona has to say.

“I do think it’s kind of crazy when you bring your daughter into not nice behavior,” Kristen went on, referencing Ramona bringing her daughter Avery Singer into the shady mix. “I personally don’t teach my daughter to act like that, especially to someone she doesn’t really know. I just think it’s so tacky, I think there’s so many other ways to fire back at people, but … it’s so rude.”

She continued, “I mean, I can understand Avery doesn’t remember me or doesn’t know who I am, that’s fine, but I think there’s a nice way to publicly say something like that. Especially when I have no beef with Ramona. I’m clearly not clawing back to get into the show, it’s just like, ‘Let me be.’”

RELATED:  Lisa Rinna Explains What Made Her “Mad” About RHOBH Reunion, Suggests Brandi Was Cut From Taping at the Last Minute and Says Her Absence Made “No Sense”

TV host Derek also asked Kristen about her friendship with Brandi Glanville. He wanted to check in about Brandi’s welfare, considering the drama currently swirling around her (to put it lightly). He also pressed Kristen for any details she may have about the situation.

“I really don’t know, honestly, I swear I don’t know!” Kristen confessed. “She told me back when they were filming that there was something going on with her and Denise [Richards], but she didn’t give me any details, and I had no idea that it would be this so I didn’t really ask. We have been meaning to get together so hopefully this weekend I’m gonna see her.”

Kristen added that Brandi was actually “doing good” and that she could “weather any storm,” despite the situation being, well, “a little nuts.”

The 43-year-old might be having more meet-ups with Brandi, considering her recent re-location to Los Angeles. She gushed to host Derek about the move, explaining that her and her husband’s family live out there and her son was also born there, so swapping cities didn’t seem like a far-fetched idea.

RELATED:  Andy Cohen Admits the RHONY Cast is “Off the Rails” With Their Drinking Amid Twitter Backlash and Confirms Their Relationships With Alcohol Will Be Discussed on Coming Episodes, Plus He Reveals What They’re Like Off-Camera

“[My family] started in New York, moved out to LA for six years, and then moved back to New York. But just because of the climate of everything right now … we come out to LA every summer for at least a month, and this summer we were like, ‘Let’s just stay,’” she explained. “If we were gonna home school indefinitely, I’d rather home school with good weather, no winter. I literally just took a dip in the pool 10 minutes before I got on this Zoom call with you!”

Kristen noted that she’s giving herself “a year [to] see what happens” and that “New York is always gonna be there” should her family decide to move back to the Big Apple.