Kit Harington ‘Cried at the End’ of ‘Game of Thrones’ Season 8 Read-Through: ‘I Know Everything Now’ 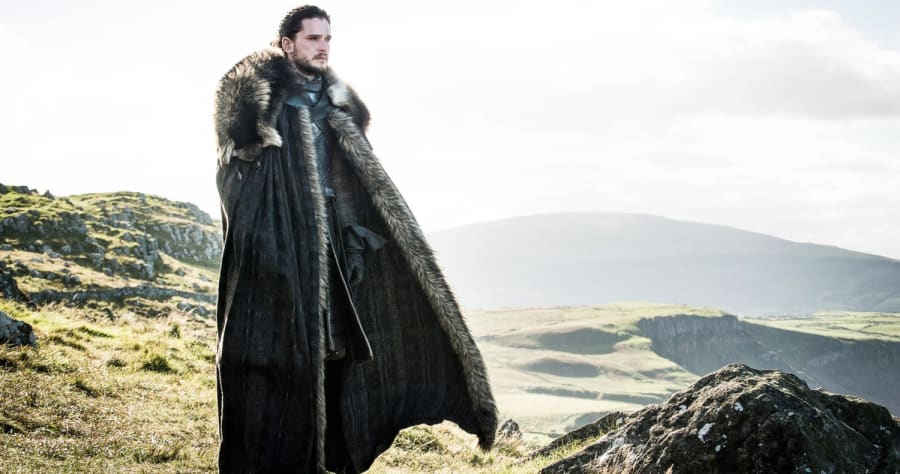 Stop the presses because Jon Snow has gone from knowing nothing to knowing “everything.”

“Game of Thrones” Season 8, the final season, is now in production and will film those six episodes until next summer.

The cast held its read-through last week, and Kit Harington told “The One Show” in the U.K. that he’s now up-to-date on what happens.

“I’m really emotional about [the end],” Harington told the hosts (via Digital Spy). “We had the read-through last week, in fact, so I know everything now.

I cried at the end! It wasn’t anything particular that happens. You have to remember, I’ve done eight years of it. I think, no-one really cares about [Game of Thrones] more than us… It’s been an institution longer than any other institution I’ve been in. School, drama school, anything. I get a bit weepy thinking about it. It’s going to be to a strange year. Saying goodbye to everyone, having your last scene with this person or having your last scene with that person. Not only you’re attached to it, loads of people around the world are attached to it.” 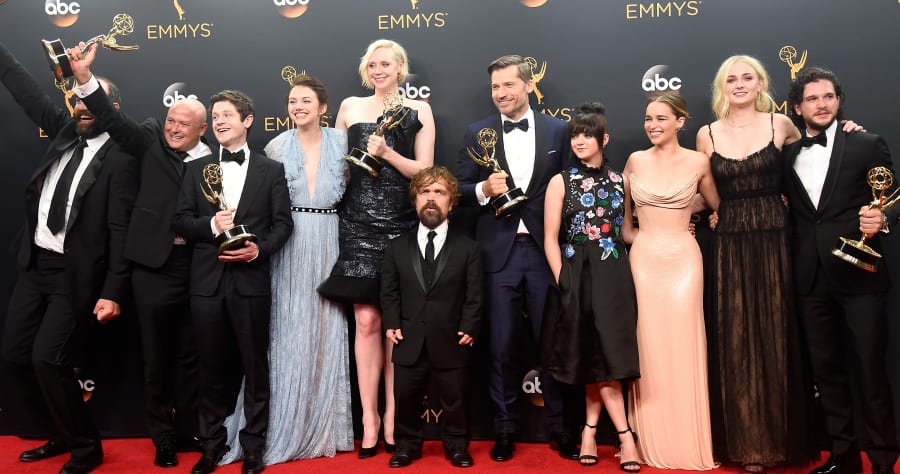 There was a rumor that the cast wouldn’t be able to read all of the scripts, and Nikolaj Coster-Waldau (Jaime Lannister) told a whole story about getting lines fed in an earpiece, but that always seemed like a joke. Harington did confirm, though, that the show was put on lockdown in terms of The Powers That Be trying to avoid more set leaks. “[I was told], ‘Don’t tell them when you’re filming. Don’t take pictures in Belfast. Don’t do all of that.'”

Harington separately told Digital Spy, on the set of his new show “Gunpowder,” that “Game of Thrones” is ending at the perfect time:

“‘Thrones’ is coming to the end at the right time for me, and everyone involved in it. I was exchanging emails with [showrunners] David [Benioff] Dan [Weiss] last night and we were all getting very soppy and emotional with each other. It will be liberating, just the thought of having a whole year free – you shoot for six months, but half of the projects you might want to do will have started shooting before that six months is over. There’s a lot of things you can’t do. I’m looking forward to finishing, and eight years is the right amount of time. I wouldn’t want it to go on any longer than it has. I have other ideas I’d like to look at producing.”

It’s going to be exciting for fans, too, to see what the stars do after “Game of Thrones.” HBO must be nervous, though, although they do have an “embarrassment of riches” ahead in terms of the spinoffs.