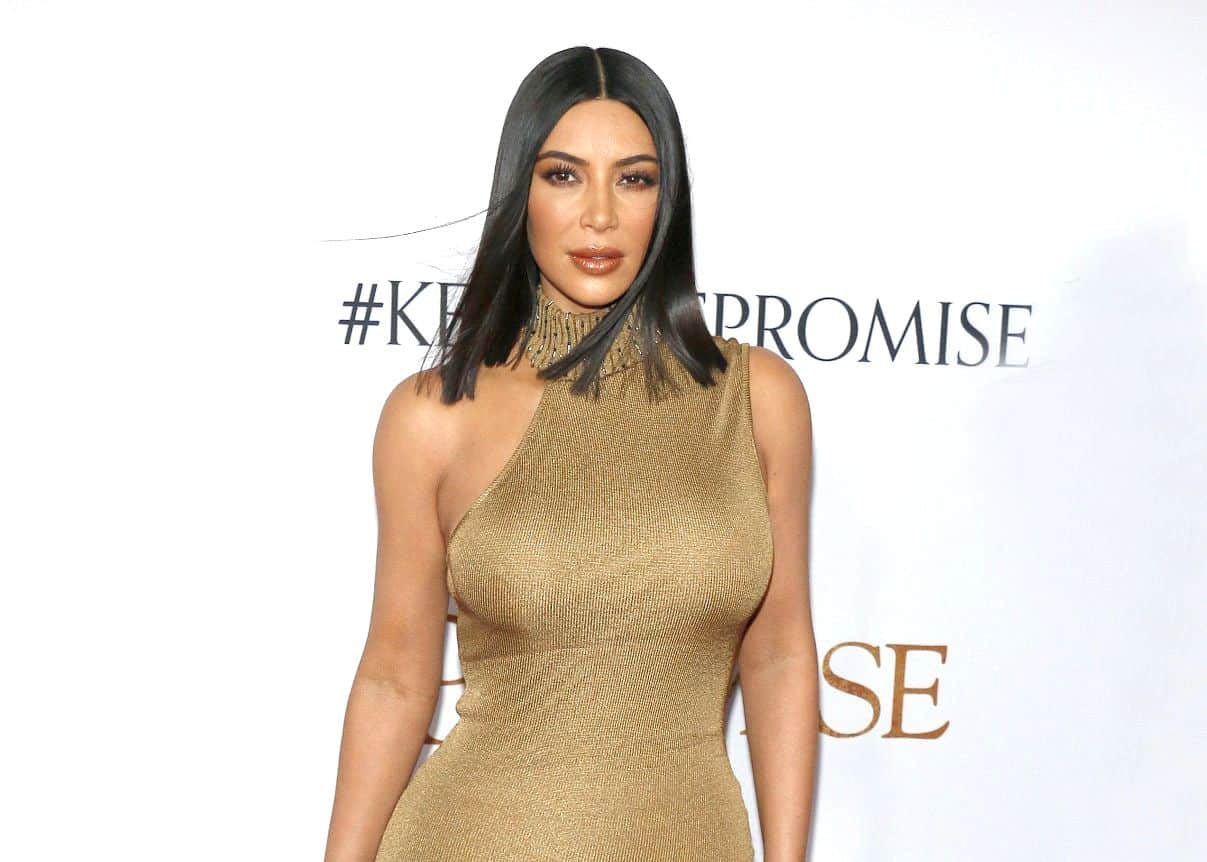 Kim Kardashian is being sued by former members of her maintenance and gardening staff, and they are accusing the Keeping Up with the Kardashians star of some shady business practices.

In a new lawsuit filed on Monday in Los Angeles Superior Court, seven of the star’s former staffers — who worked at her $60 million Hidden Hills mansion — allege she failed to pay their proper wages, refused to pay them overtime, and wouldn’t allow them to take proper meal breaks.

According to the court documents per Radar Online, the attorney representing Kim’s former employees claims his clients “were not given their required meal and rest breaks, were not provided a means to record all their hours, were not reimbursed for employment expenses.”

Furthermore, the staffers claim they were hired as full-time employees, but they later found out they were actually independent contractors.

Unfortunately for Kim, the accusations don’t stop there as the SKIMS founder is also accused of employing “multiple underage minors” who were expected to work more than the law allows.

“[The minors] worked more than 8 hours per day and/or 40 hours per week during the period in which school was not in session,” the docs allege.

However, Kim is flat-out denying the accusations. She claims she uses a third-party vendor to manage her staff, so she believes the vendor should be held responsible.

“[Kim] is not responsible for how the vendor manages their business and the agreements they have made directly with their staff,” her rep said in a statement.

The rep added, “Kim has never not paid a vendor for their services and hopes that the issue between this worker and the vendor who hired them can be amicably resolved soon.”

Kim is also currently in the middle of a divorce with her estranged husband and the father of her four children, Kayne West.