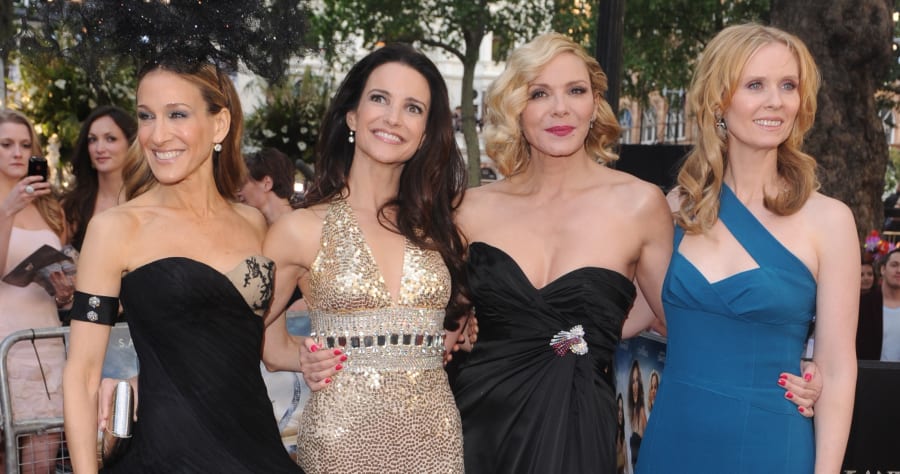 The war of words between former “Sex and the City” co-stars Sarah Jessica Parker and Kim Cattrall continues, as new comments from Cattrall make it clear that the pair — and the rest of the “Sex” foursome — never actually had a good relationship in the first place.

In a new excerpt from her upcoming interview with “Piers Morgan’s Life Stories,” which airs in its entirety on British TV on Monday night, Cattrall addresses the recent controversy over her decision to step away from the “SATC” franchise. While the actress has steadfastly maintained that she simply wasn’t interested in reprising her role as Samantha again, conflicting reports suggest that her outrageous demands torpedoed the flick.

“I never asked for any money,” Cattrall told Morgan in the new interview excerpt. ” … [T]o be thought of as some kind of diva is absolutely ridiculous.”

Cattrall previously slammed Parker over her handling of the announcement that “Sex and the City 3” isn’t happening, and Catrall’s new comments perhaps reveal why she was so willing to call out her former co-star: According to the actress, her on-screen bond with Parker and fellow stars Kristin Davis and Cynthia Nixon was nothing but fiction.

“We’ve never been friends,” Cattrall told Morgan. “We’ve been colleagues and in some way, it’s a very healthy place to be.”

You can make up your own mind over whether this recent kerfuffle can be considered “healthy,” but suffice it to say, it doesn’t seem like Catrall and Parker will ever star in another project together again.