Kim Cattrall: Sarah Jessica Parker ‘Could Have Been Nicer’ About ‘Sex and the City 3’ 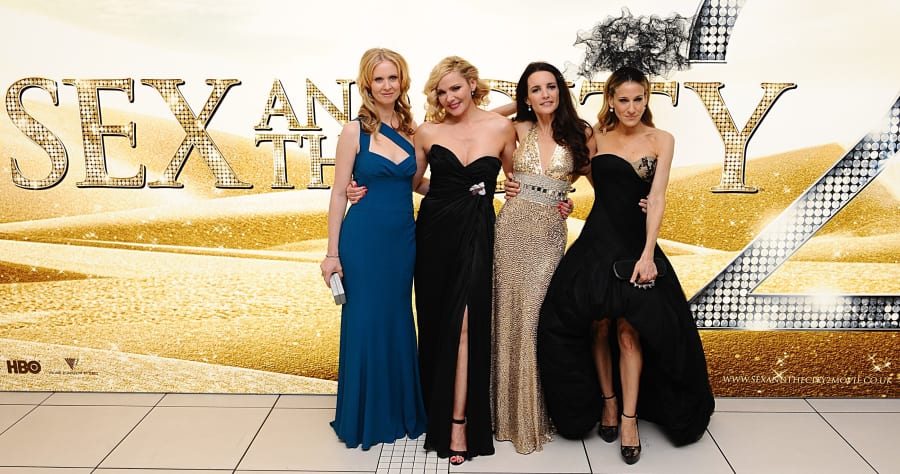 Kim Cattrall is not holding back about her “Sex and the City” co-star Sarah Jessica Parker. Cattrall just shared her side after the back-and-forth news on a third movie, saying of SJP, “I don’t know what her issue is. I never have.”

As you probably read, SJP recently told Extra she was “disappointed” that they wouldn’t be filming “Sex and the City 3,” adding, “We had this beautiful, funny, heartbreaking, joyful, very relatable script and story. It’s not just disappointing that we don’t get to tell the story and have that experience, but more so for that audience that has been so vocal in wanting another movie.”

Rumors came out that it was Cattrall who was holding them back, with one Daily Mail report saying she made “diva” demands about having her other films promoted, causing production to shut down right before it was meant to start. Cattrall took to Twitter to express shock at those rumors, saying she had said last year that she didn’t want to do a third movie.

Cattrall continued to explain her side in a talk with Piers Morgan for his ITV show “Life Stories.” Morgan tweeted out a link to a Daily Mail report with excerpts from that interview.

Fabulous #LifeStories interview with @KimCattrall last night.
She told me the REAL story re Sex & The City rumours. https://t.co/OiEOYYHVLV pic.twitter.com/nAlpfjorpb

Here’s one quote from Cattrall on the SATC3 misunderstanding:

“At this very moment it’s quite extraordinary to get any kind of negative press about something that I’ve been saying for almost a year of ‘no’ that I’m demanding or a diva. And this is really where I take to task the people from ‘Sex and the City’ and specifically Sarah Jessica Parker, in that I think she could have been nicer.”

She said it again later:

“I really think she could have been nicer.” She also added of SJP, in another part of her talk, “I don’t know what her issue is. I never have.”

Cattrall said she remembers very clearly making her decision last December 2016, when getting a phone call about a third movie. She said her answer was simply a respectful but firm “no.” She said it wasn’t about money or other projects or anything. “This is about a clear decision, an empowered decision in my life to end one chapter and start another. I’m 61. It’s now.” 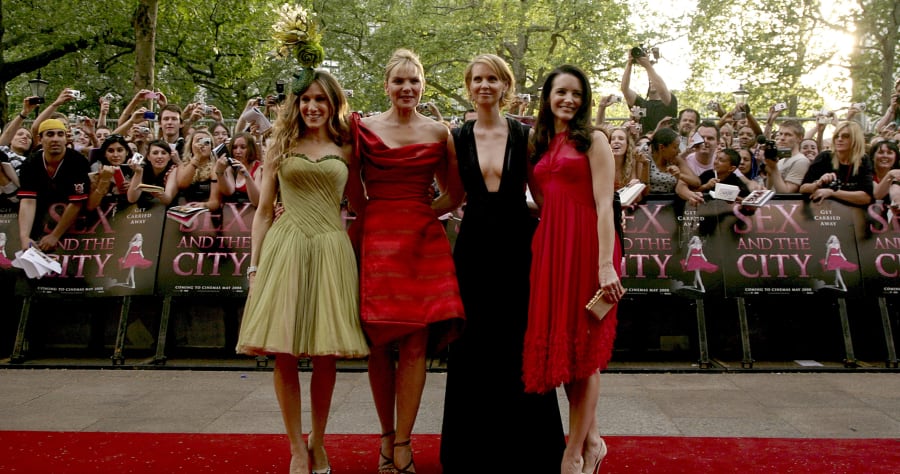 Cattrall said she still has “genuine affection” for her SATC co-stars, even though they are all in different places in their lives — they are a bit younger with children, and she spends most of her time away from New York City. “The common ground that we had was the series, and the series is over.”

However, she said she wants them to make the movie without her, even if it means replacing her as Samantha:

“It’s a great part. I played it past the finish line and then some and I loved it, and another actress should play it. Maybe they could make it an African-American Samantha Jones or a Hispanic Samantha Jones? Or bring in another character. It can be another character. This is what I really believe that this franchise needs another point of view and this could be it.”

That does sound like a fair solution, if fans and the rest of the SATC cast really want another movie.