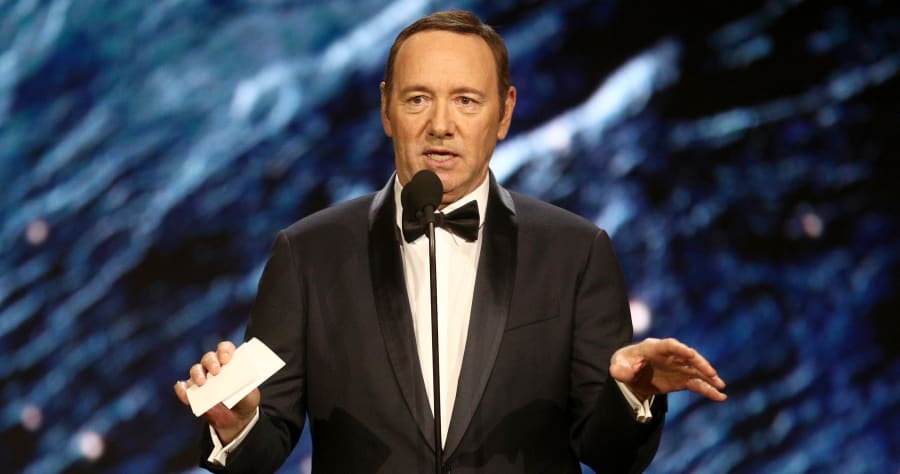 Kevin Spacey just apologized and came out in the same tweet, and many are upset at the pairing.

“Rent” and “Star Trek: Discovery” actor Anthony Rapp shared his story with BuzzFeed News, alleging Kevin Spacey tried to have sex with him in 1986 when Rapp was only 14 and Spacey was 26.

According to Rapp’s account, Spacey befriended Rapp while they were both performing on Broadway; he invited Rapp over to his apartment for a party and, at the end of the night, he picked Rapp up (similar to a scene from Rapp’s play, “Precious Sons”) placed him on his bed, climbed on top of him, and tried to have sex with him.

After sharing the full details of the story with BuzzFeed, Rapp said:

“The older I get, and the more I know, I feel very fortunate that something worse didn’t happen. And at the same time, the older I get, the more I can’t believe it. I could never imagine [that] anyone else I know would do something like that to a 14-year-old boy.”

Rapp told several friends over the years, and said he even met with a lawyer, who told him there was no case worth pursuing. He said he’s sharing his story publicly now after the Harvey Weinstein scandal has opened the door to allow such conversations to be heard. 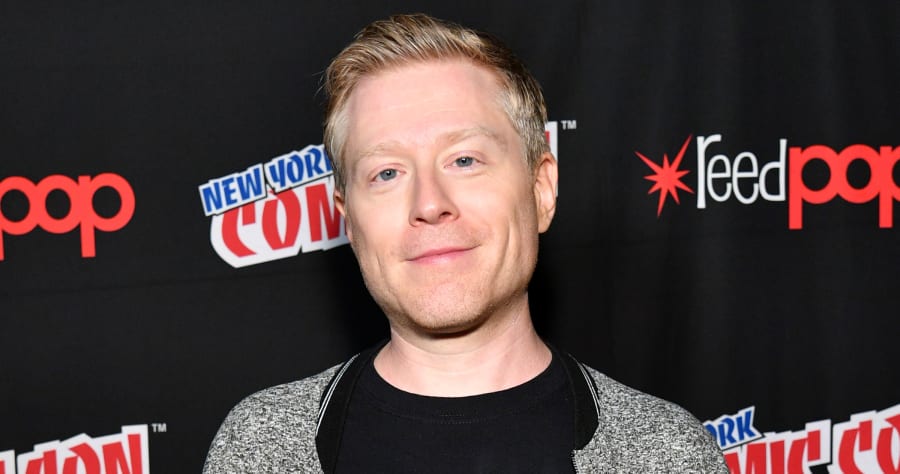 The BuzzFeed story did address the speculation that Spacey is gay. Since his sexuality was made public in the same piece, Spacey acknowledged both Rapp’s allegations against him and the rumors that he’s gay in the same statement:

Spacey coming out as “a gay man” for the first time publicly in this context made for an uncomfortable juxtaposition. Many were quick to point out that being gay was not the meant to be the big reveal of Rapp’s story, the big reveal was the allegation was that an adult tried to have sex with a 14-year-old.

Nope to Kevin Spacey’s statement. Nope. There’s no amount of drunk or closeted that excuses or explains away assaulting a 14-year-old child.

He didn’t try to excuse or explain himself. He apologized. Was what he did horrible? Yes. Will he accept full responsibility IF it’s true? Yes. Should his coming out be shamed in a supposedly accepting period of time? No.

Who cares about him being gay? We care about him using his orientation as some sort of deflection from attempting to have sex with a kid

Feels kinda gross that you’re turning a story that should be about the victim (s)…into a story about you? Congrats on coming out, I guess?

I keep rereading this statement and getting angrier. Coming out is a beautiful part of being gay. Attaching it to this vileness is so wrong.

Being gay is not an excuse for trying to molest children. pic.twitter.com/5mA4o0r7xm

Perfect response to what Kevin Spacey has done. pic.twitter.com/NOxUfSPVKm

My gay son & his friends fight stereotypes constantly – shame on you Kevin Spacey for linking assaulting a minor with coming out as gay.

Let’s be clear: The news is that Spacey used the allegation that he made a sexual advance on a 14 yo to come out: https://t.co/8EeArBAJV7

Kevin Spacey has just invented something that has never existed before: a bad time to come out.

But honestly I hesitate to make jokes because the Spacey statement is truly disgusting, irresponsible and dangerous. Ok goodnight!

Y’all, Kevin Spacey didn’t just whip up that statement. He knew it was coming. You don’t report this without reaching out for a response.

Sadly, Kevin Spacey might be the only sexual predator to lose his job as president.

— Jono Zalay (@JonoZalay) October 30, 2017
Addressing that last tweet, some are wondering if more stories will be coming out, not just about Spacey’s alleged behavior, but others in Hollywood (and perhaps beyond). Will Spacey be able to stay POTUS on Netflix’s “House of Cards”?