Kathryn Dennis Offers Custody Update As She Admits She and Danni Baird Don’t Talk as Much as They Used To, Plus Southern Charm Star Reveals How Kids Feel About Boyfriend Chleb 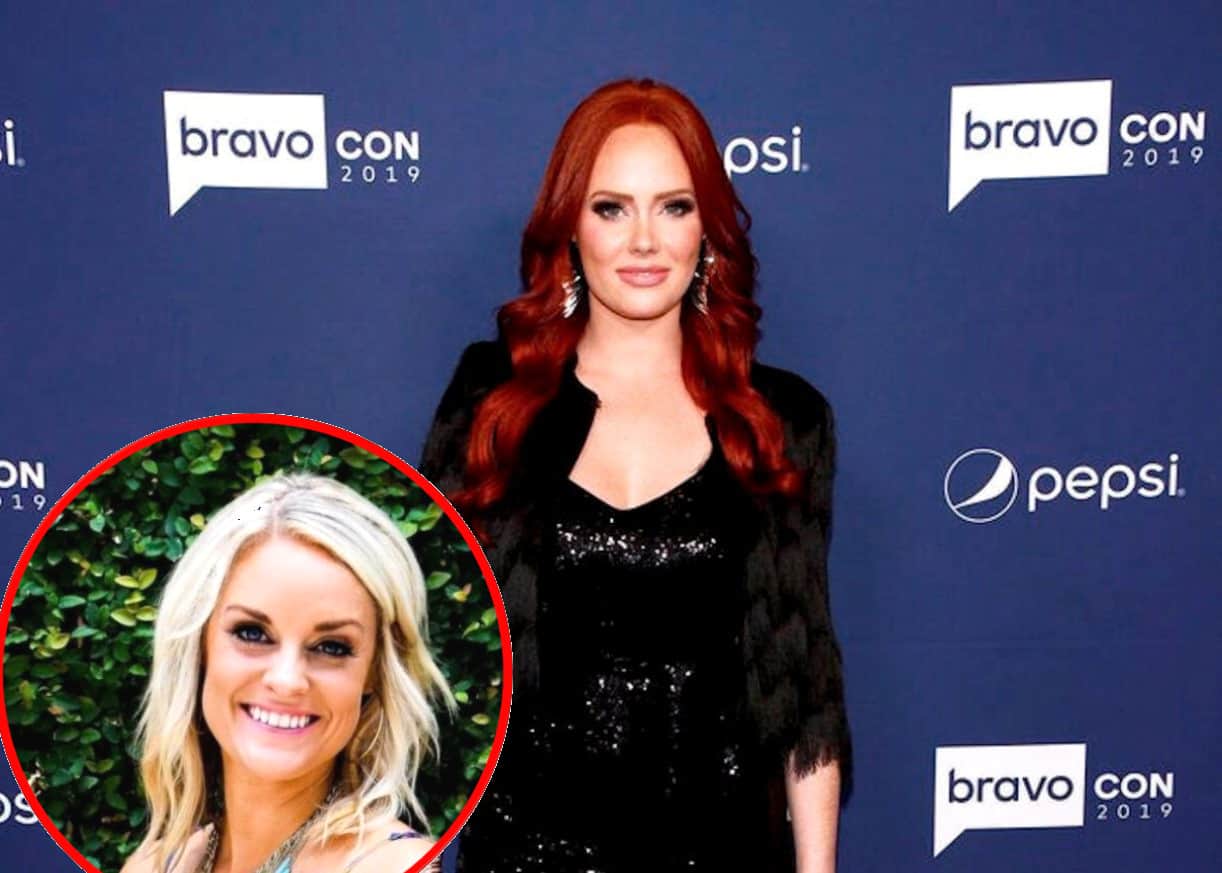 Five years after their split, Kathryn Dennis and Thomas Ravenel are still feuding over their custody arrangements for six-year-old daughter Kensie and four-year-old son Saint.

During a recent interview, the Southern Charm cast member offered an update on her custody drama with Thomas before gushing over her children’s relationships with boyfriend Chleb Ravenell, explaining how she got back into shape after taping the dramatic seventh season of the Bravo reality show, and sharing where she stands in her friendship with Danni Baird.

“We’re still trying to work everything out. And we will, I have faith and trust that we will,” Kathryn told E! News of her legal battle with Thomas on February 9. “I’m not allowed to say anything terribly specific, however I will say that we will figure it out. You know, the kids and I are really happy and they are wonderful and that’s just what I want to keep my mind on.”

While Kathryn and Thomas have been at odds since he confirmed plans to move out of Charleston with his fiancée, Heather Mascoe, and their son, Jonathan Jackson Ravenel, her relationship with Chleb is quite strong, as is Chleb’s relationship with her kids.

“He’s great with the kids. They love him. Kensie and Chleb have a cute little relationship. They like playing basketball together. I think sometimes she has a little crush,” Kathryn revealed.

After teasing Chleb’s potential addition to the Southern Charm cast, saying he “might be open” to appearing, Kathryn hinted at a possible season eight pregnancy to The Decider.

“The pregnancy scare [on season seven] made me realize that I’m not done building my family and I do want more kids [and that] I definitely want to have kids with Chleb,” she said on February 11.

Following the debut of her very fit body at the reunion, Kathryn said that after noticing she had lost a lot of weight after facing a racism scandal, she became depressed and knew she had to make a change.

“The only way for me to kind of get healthy again was just to start working out,” she shared, noting that Chleb was by her side to cheer her on.

“He’s really athletic and he plays in a bunch of sports leagues in Charleston. So he’s always encouraging me to get out and be active. Working out and staying fit is part of his life and we’re building a life together, so that’s our lifestyle now,” Kathryn continued.

As for how Chleb reacted to the allegations of racism she faced amid season seven, Kathryn said Chleb “sees me as a person” and “knows that I’m not the person that sent that text.”

“Being around him and his family, friends, especially his mom’s side that are mostly Black, I learned the way they do things and move and the conversations they have amongst each other. It’s sometimes a struggle. So it really simplifies it for me, being around them and experiencing things almost through their eyes,” she added.

As for her current status with Danni, Kathryn admitted they haven’t been as close since Danni “ghosted” her in the midst of her season seven scandal.

“We don’t talk as much as we used to, but we’re good now. But yeah, it was really, really hard to see,” Kathryn explained. “To feel my friends just ghost me… I wish they could have done it differently. I wish they would have been my friends when I needed them.”